Leon Thomas III introduced himself to the world as a teenager more than a decade ago as a member of the Victorious cast. Throughout the series, he offered a glimpse of his musical talents alongside Ariana Grande and Victoria Justice. Years after the show ended, his musical repertoire only continues to grow. Over the years, he has worked with everyone from Rick Ross to Babyface. For the time being, he has opted to focus on his solo career.

Two months ago, Leon Thomas III popped up on the scene with one of the year’s best records, “X-Rated.” Complimented with a Benny The Butcher verse, the smooth track showcases his unique vocal talent and writing ability. This week, he’s returned with a new track called “Love Jones” featuring Ty Dolla $ign. Produced by Axl Folie, the track takes on somewhat of a double meaning.

“The first is about dating a girl in Hollywood who’s got it together. You fall in love with being inspired by someone on a level. The second is an ode to the city of Los Angeles. I wanted to find a way to tie in my love for the city I’ve been living in for the last 13 years and my love for the women that find their success here,” Leon Thomas III said about “Love Jones.”

The Grammy Award winner is back and he’s delivered yet another solid record. Check out Leon Thomas III’s collaboration with Ty Dolla $ign below. 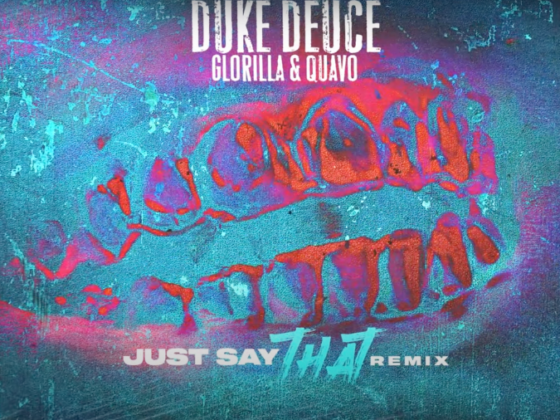 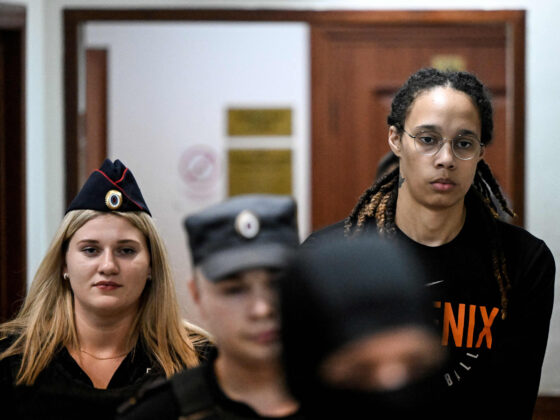