“There just wasn’t a better fit for play-style for and opportunity then the one they offered.” | Story: https://t.co/HK6PnPpZFx pic.twitter.com/ffrAHqCAOZ

North Carolina had a large and talented 2020 recruiting class, so 2021’s class is likely to be smaller. The Tar Heels needed a shooting guard for the class and have filled the position with Dunn. The Fayetteville, North Carolina prospect is listed at 6’4″ and 180 pounds. He still has a year to improve on his frame as well as his ranking in the 2021 recruiting class. This commitment gives North Carolina the 25th best class nationally. Dunn’s role in his first year could be smaller, but he should grow into a classic North Carolina guard.

Roy Williams and the Tar Heels still have a few offers out to a few players, but open scholarships will become a question soon. The top players the Tar Heels are trying to land are 2021 combo guard Hunter Sallis and 2022 combo guard Skyy Clark who may reclassify to 2021. There are a few other prospects with offers from the Tar Heels, but the interest is mixed. North Carolina’s 2021 class won’t be as large as last year, but it still has plenty of talent. Roy Williams is looking to compete for another National Championship. 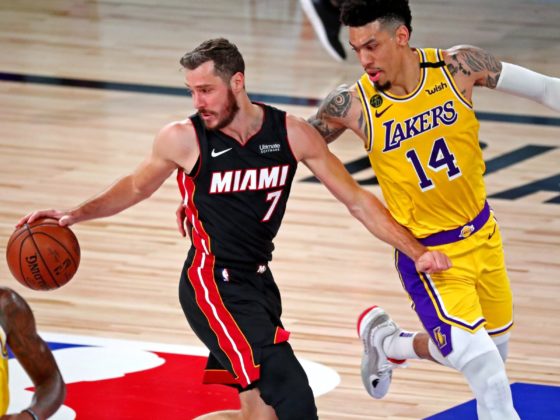 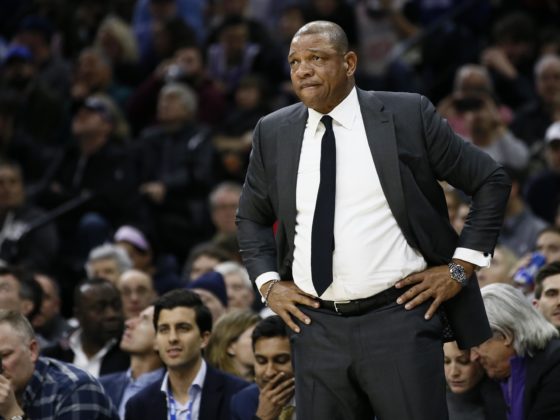 REPORT: Doc Rivers Will be the New Coach of the Philadelphia 76ers