Miami Heat starting point guard Goran Dragic suffered a torn plantar fascia injury in the first game of the 2020 NBA Finals against the Los Angeles Lakers. He still hasn’t been ruled out for the next and will continue to be re-evaluated.

Dragic has been able to put pressure on his left foot and hasn't ruled out returning to play in the NBA Finals, source tells ESPN. https://t.co/Ea1LeqncBL

Dragic exited the game with four minutes left in the second quarter and didn’t come back for the rest of the game. He put up 6 points, 3 assists, and 2 steals in 15 minutes of play.

In addition to Dragic, the Heat also loss their All-star center in Bam Adebayo with a shoulder injury, and Jimmy Butler turned his left ankle before halftime but he stayed to finish the game.

Dragic has been crucial in the Heat’s journey to reach the NBA Finals. He has been the leading scorer in the team, with 20.9 points per game, alongside Jimmy Butler, with 20.7 points per game.

These injuries could be devastating for the Heat aspirations to compete for the championship. In the first game, they were beaten up by the Lakers and lost the game 98-116. 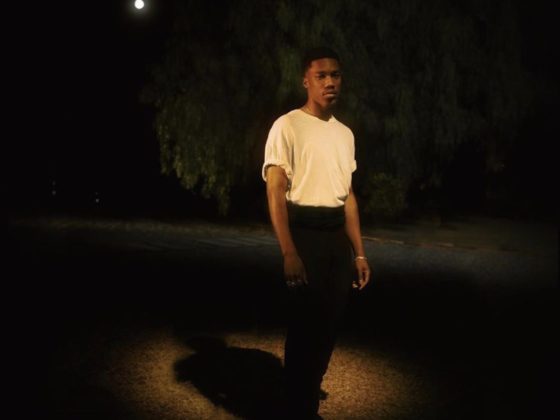 Giveon Is ‘Stuck On You’ With His New Single 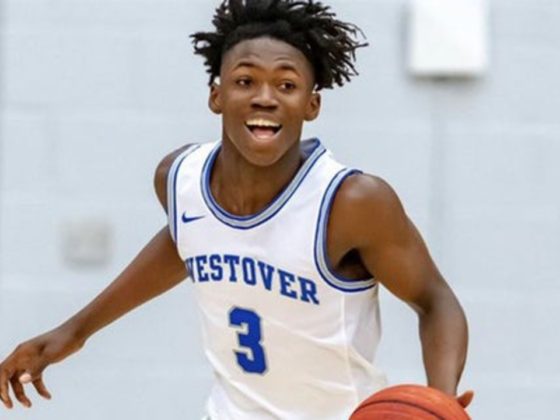