Colin Kaepernick is stepping into the world of book publishing. The social activist has announced that he is editing and publishing a new book called Abolition for the People: The Movement for a Future Without Policing & Prisons. Kaepernick’s latest work will feature essays from nearly three dozen activists, scholars and organizers. Each literary piece will reimagine a world in which police or prisons have been abolished and what that would mean for marginalized communities across the world.

“The omnipresent threat of premature death at the hands, knees, chokeholds, tasers, and guns of law enforcement has only further engrained its anti-Black foundation into the institutions of policing,” Kaepernick told TMZ Sports.

“In order to eradicate anti-Blackness, we must also abolish the police. The abolition of one without the other is impossible.”

The book will be available in several forms including audio, hardcover and e-book. Abolition for the People: The Movement for a Future Without Policing & Prisons is set to be released on October 12, 2021.

After months of hard work, we’re excited to announce that we’ll be publishing our first title, ABOLITION FOR THE PEOPLE: THE MOVEMENT FOR A FUTURE WITHOUT POLICING & PRISONS, on 10/12/21. This anthology is edited by @Kaepernick7 & features the contributions of over 30 writers. pic.twitter.com/fj6tuBpYBy 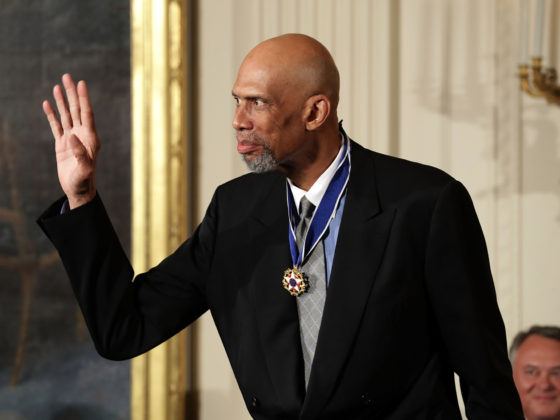 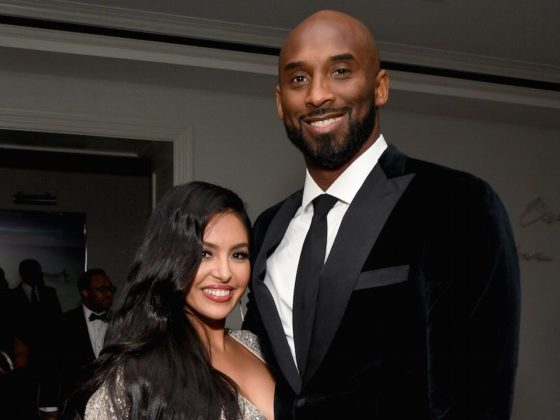