Taraji P. Henson is set to star alongside Ed Helms in the Netflix film, Coffee & Kareem. The two will look to fight off the city’s biggest drug kingpin after their initial plan goes awry.

“In the raunchy, buddy-cop comedy Coffee & Kareem, twelve-year-old Kareem Manning hires a criminal to scare his mom’s new boyfriend — police officer James Coffee — but it backfires, forcing Coffee and Kareem to team up in order to save themselves from Detroit’s most ruthless drug kingpin,” Netflix writes.

All together, this movie provides adventure and comedy during a time when we’re all locked up inside looking for a reason to smile. Coffe & Kareem will hit Netflix on April 8, 2020. In the meantime, check out the film’s trailer above. 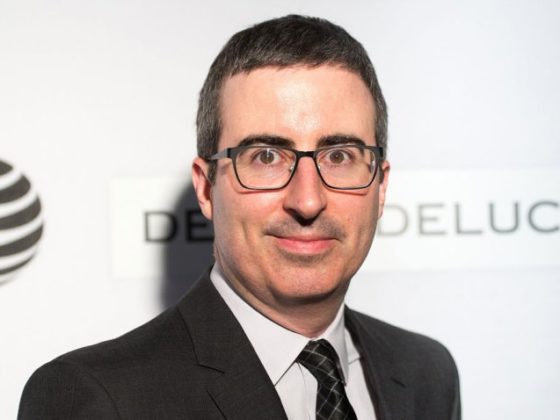 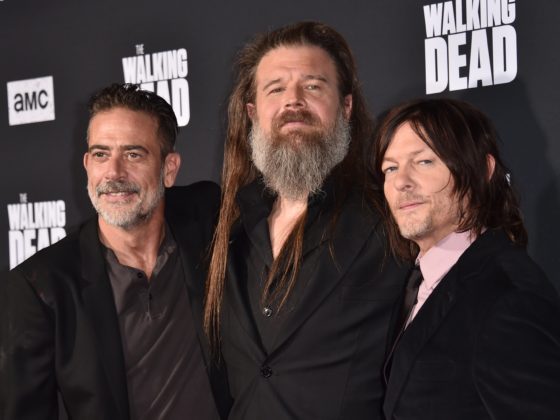 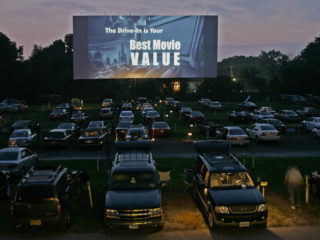 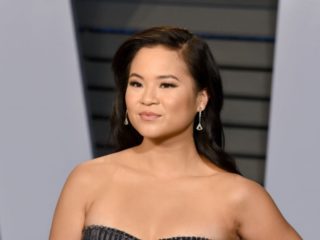 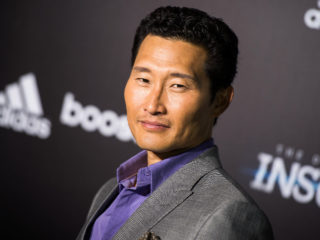 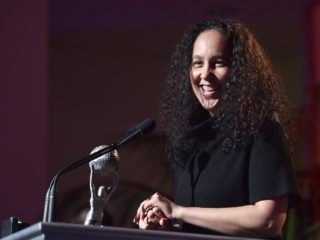