The Boston Celtics seem to have gone from Eastern Conference favorite to a team in free fall. Kyrie Irving went from wanting his name in the rafters to one foot out the door towards Brooklyn. Al Horford opted out with mutual interest to re-sign to contract talks breaking down. Aaron Baynes was traded to Phoenix on draft night and Terry Rozier and Marcus Morris are expected to complete the mass exodus as well. None of these departures will deter Danny Ainge from trying to put the best possible team on the court. The Boston Celtics are now a potential suitor for Hornets All-Star Kemba Walker.

The first time All-Star averaged 25.6 points per game as well as 5.9 assists. Walker is expected to command a max contract and had already made his love for Charlotte known. Boston will have to convince Walker that not only the drama from the past season is behind them, but also that they can still compete for a championship.

Will the Charlotte floor general feel tempted to leave the fifth year on the table and his love for the Hornets behind to take his talents to Boston? Can a core of Walker, Tatum, and Hayward be good enough to lead the Celtics back to an NBA championship? Time will tell, but Boston is clearly trying to comeback from an unexpectedly poor start to the offseason.

The Celtics will face some stiff competition for Walker too. The Los Angeles Lakers, New York Knicks, and Dallas Mavericks have all reportedly expressed some interest in the point guard as well. Despite perhaps not being the best fit on some of these teams, the offensive potential with Walker will be too much to pass up.

Oh, and do not forget about the Hornets either. Walker says that Charlotte is still his top priority and would even take less than a max contract if it meant helping the Hornets build around him. 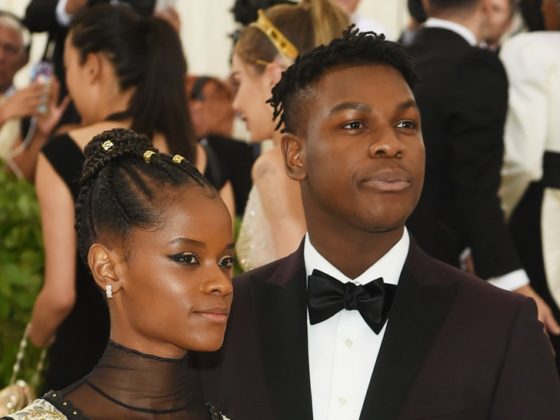 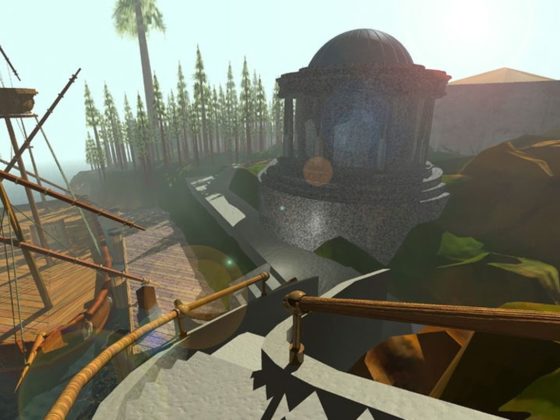