Even though Kemba Walker may not be the biggest name available this summer with players such as Kevin Durant and Kyrie Irving also hitting the free agency market, he will remain a coveted asset that a number of teams will pursue.

Walker will likely have the chance to play in a larger market such as his hometown of New York or maybe even Dallas but as of now, he remains focused on the Charlotte Hornets a month ahead of free agency.

Following comes from a conversation Jared Weiss of The Athletic had with Walker.

“Oh no question, Charlotte’s definitely my first priority. That’s where I’ve been for eight years and that’s all I know. Not many people get a chance to play for one NBA team throughout their career. When I go on my Instagram, I see, ‘Kemba leave! Kemba get out of Charlotte!’ People don’t understand, when they say you need to go ‘here’ and win, that winning is not guaranteed anywhere.”

“Charlotte is my home, man,” Walker said. “I’ve been there for eight years and it’s been the most amazing eight years of my life. My family, they love it. The fans love me. The organization has been great and gave me my opportunity.”

Walker was drafted ninth overall by the Hornets back in 2011 after a stellar three-year collegiate career at the University of Connecticut. The 29-year-old has played all eight seasons as a pro with the Hornets, but their lack of playoff success and a severely subpar supporting cast has led to speculation around his potential departure this summer.

However, Walker’s latest comments on his loyalty to Charlotte has to be encouraging for Hornets fans and also team owner Michael Jordan. Jordan has expressed in the past his desire to keep Kemba Walker around and it appears the two are on the same page.

Even if Walker does elect to remain in Charlotte, the question remains as to whether they can become legitimate threats in an often fluctuating Eastern Conference. The Hornets have missed the postseason three consecutive seasons and have advanced to the playoffs only once in the past five years. Despite Walker’s ultimate decision, the Hornets will remain afterthoughts unless they find a way to piece together a true collection of serviceable role players around their franchise point guard. 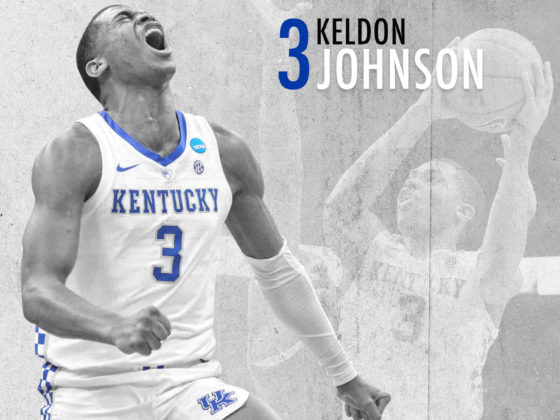 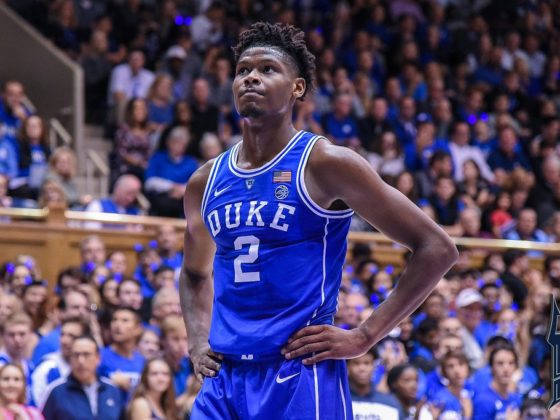