Though Kemba Walker has always been one of the league’s most electrifying scorers from the point guard position, some think his abilities have been masked playing for the lowly Charlotte Hornets.

While Walker has been terrific statistically since coming into the NBA, it hasn’t translated to team success, as the Hornets have advanced to the postseason only twice during that eight-year span. While a split between the two may be best for both sides, Hornets majority owner Michael Jordan says Walker will remain their franchise star, according to Stadium’s Shams Charania.

Our NBA Insider @ShamsCharania reports on 60-point man Kemba Walker and where his future stands in Charlotte. pic.twitter.com/4Rona232TO

Charania adds that not only are Jordan and company swatting away any potential trade offers, but they would like to keep Kemba Walker around longterm as the face of their franchise.

Walker currently comes at a bargain price of only $12 million per year, a number that will increase astronomically in the very near future. Walker is headed for free agency this coming summer and though Jordan and company want him around, he may prefer bolting in search for a team that puts him in position for playoff success.

Of course, Jordan’s stance on retaining Walker comes days after his incredible 60-point explosion in a loss to the Philadelphia 76ers. There’s no doubt Kemba Walker is capable of doing major damage offensively and even taking games over, but that simply isn’t enough in today’s NBA to carry a team. While Walker is a premier scoring threat, the Hornets will need at least one other bonafide star before people start taking them seriously out East. 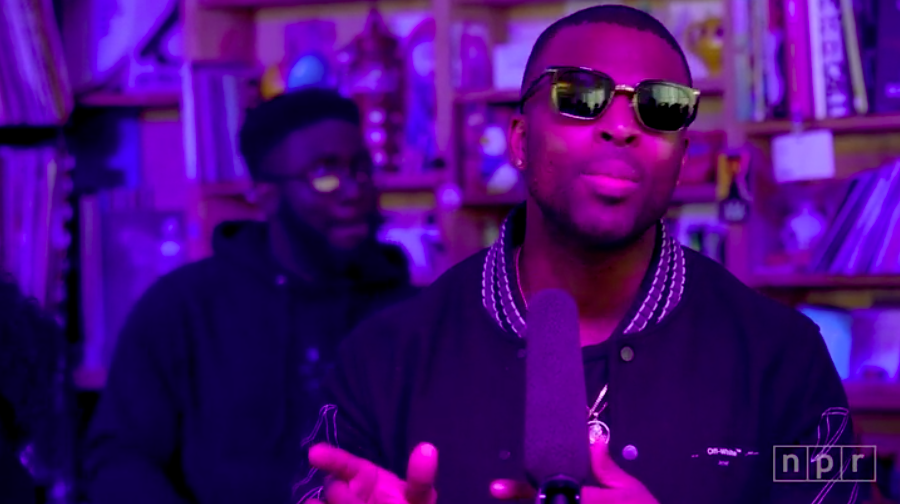 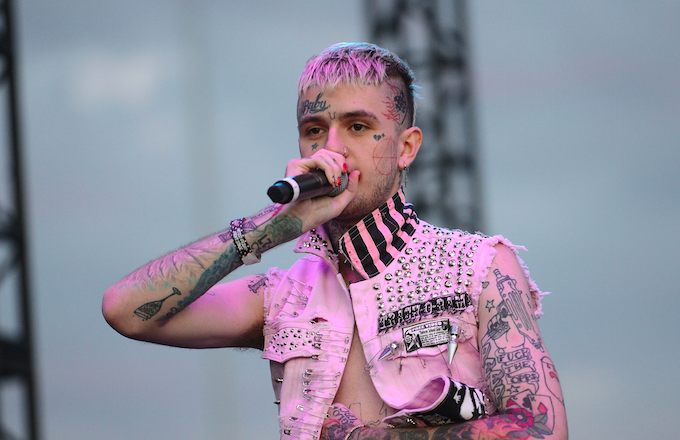