Total
36
Shares
34
0
2
The NBA is the gift that never stops giving. Just when you thought you could take a breather from the heart-racing action of the Toronto Raptors Finals run, the league unleashes another huge bombshell. Unless your TV is broken and you lost your phone, you will know by now that news was Anthony Davis finally being traded from the New Orleans Pelicans to the bright lights of the Los Angeles Lakers.

There is certainly still some moving and shaking to come out of this move, but it seems like the Lakers are in prime position to swoop on another star free agent to form the league’s newest big three. According to Marc Stein, that focus will begin with Charlotte Hornets star Kemba Walker.

Walker has spent his entire eight-year career in North Carolina. He has groomed himself into a genuine star, playing part in the last three All-Star games and solidifying himself as one of the best point guards in the world. This season, the 6-foot-1 point guard took his game to another stratosphere. He averaged a career-high in points per game, while finishing with his second-best yearly numbers in field goal percentage and assists per game, per Basketball Reference.

Despite the outstanding campaign, he still failed to make his third playoff appearance of his career. Simply put, the Hornets have consistently fallen short in building a competitive roster around their star, which may have pushed him out the door, especially with the shiny new toy in Laker Land providing plenty of pull.

While there is little doubt to how good Walker has become, but whether he can handle the precarious demotion to a third wheel is a different story. In their time next to LeBron James in Miami and Cleveland respectively, Chris Bosh and Kevin Love have followed a similar blueprint for being a tertiary star: sacrifice statistics and personal accolades and receive rings and a winners legacy.

However, both Bosh and Love are big men who were fully capable of affecting the game without the ball in their hands. Kemba Walker is a little different. He thrives as a ball-dominant guard, accustomed to slicing up defenses in isolation or pick-and-roll sets.

Last season, only six players attempted more shots after taking seven or more dribbles than Walker. Of those six players, including offensive geniuses like Damian Lillard and James Harden, nobody finished with a higher effective field goal percentage than Walker’s 55.5 percent clip. In addition, he joined just Harden and Lillard as the only three players to average over 25 points per game and make over 70 percent of their field goals unassisted.

Magical dribbling and crafty finishes like this one have become the most prominent staple of the Charlotte legend’s game. It is the kind of thing that pops into your mind when you think of Kemba Walker.

When you play with James, that is quickly culled. The 34-year-old is undoubtedly one of the best playmakers and offense initiators the league has ever seen, making it virtually impossible to take the ball out of his hands for long periods.

Although at his ripe old age, perhaps LeBron does give Walker more opportunity in pick-and-roll. Doing so would be beneficial for the Lakers, as Kemba is a master in maneuvering around screens and getting a bucket or finding an open teammate. He ranked in the 90th percentile for pick-and-roll points per possession last season, the 92nd percentile in 2017-18, and the 86th percentile in 2016-17.

His aforementioned dribbling expertise and ability to squeeze through tight spaces would be a godsend for a Lakers team that struggled mightily with perimeter creation outside of James. Last season, their pick-and-roll ball handlers finished 25th in points per possession per game. If he isn’t able to get all the way to the rim, Walker is a killer in the mid-range. Bigs tend to favor drop coverage against him in order to reduce blow-byes, but that little bit of space is enough for the diminutive guard to get off his quick trigger.

When LeBron is on ball-handling duties, he turns defenses into mush. To try and thwart his unfathomably good finishing ability, defenders constantly collapse off 3-point shooters around The King. Leaving open men everywhere. The fact he was surrounded last season by non-shooters who couldn’t dependably make those shots like Ball, Ingram, and Rajon Rondo was one of the key reasons Los Angeles couldn’t climb the playoff mountain.

Unfortunately, Walker didn’t drop any jaws in this sense either. He finished 2018-19 shooting just 34.8 percent on catch-and-shoot 3-pointers, the ninth worst mark on the Hornets roster alone. In fairness, as the one true scoring threat on the squad, he was rarely left with an ounce of space. When he was afforded the separation, he was much more reliable. According to the NBA stats database, Walker connected on 41 percent of his wide-open trifectas.

All of this is without even digging into the defensive side of the ball, where Walker’s size and shoddy instincts at times make him a genuine liability. He ranked 80th among listed point guards in ESPN’s defensive real plus/minus in 2018-19, a steep decrease from 55th the year before. Perhaps the extra output on offense caused more concentration lapses, but it would be risky to wager that he’ll ever become a positive defender. With Kyle Kuzma’s underwhelming defense and LeBron taking more and more plays off on that end, that leaves Anthony Davis to pick up the pieces and try to keep Los Angeles from being in constant shootouts.

On the surface, Kemba Walker seems like the ideal partner for a Davis and James duo that is already striking fear into the heart of opposing teams. Although when you dig a bit deeper, perhaps the money it would take to lure him to Hollywood could be spent more wisely. With plenty of roster spots to fill, Pelinka and his front office cohorts would be wise to find depth and mid-level talent, a path that the champion Toronto Raptors used with such success.

Sometimes the fit means more than the name. This might be one of those cases. 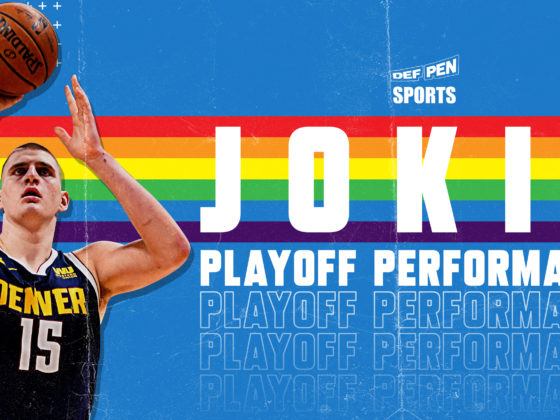 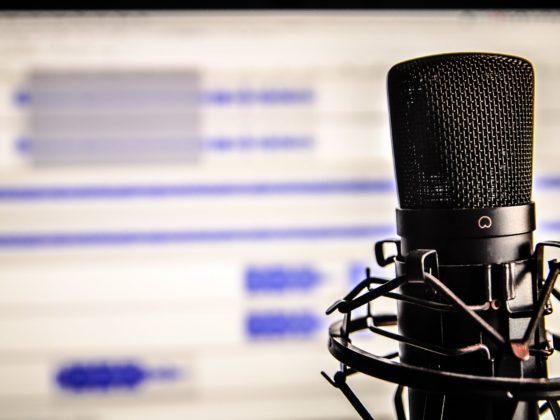 5 Creative Ways to Get Your Product or Brand Noticed

This website uses cookies to improve your experience while you navigate through the website. Out of these, the cookies that are categorized as necessary are stored on your browser as they are essential for the working of basic functionalities of the website. We also use third-party cookies that help us analyze and understand how you use this website. These cookies will be stored in your browser only with your consent. You also have the option to opt-out of these cookies. But opting out of some of these cookies may affect your browsing experience.
Necessary Always Enabled
Necessary cookies are absolutely essential for the website to function properly. These cookies ensure basic functionalities and security features of the website, anonymously.
Functional
Functional cookies help to perform certain functionalities like sharing the content of the website on social media platforms, collect feedbacks, and other third-party features.
Performance
Performance cookies are used to understand and analyze the key performance indexes of the website which helps in delivering a better user experience for the visitors.
Analytics
Analytical cookies are used to understand how visitors interact with the website. These cookies help provide information on metrics the number of visitors, bounce rate, traffic source, etc.
Advertisement
Advertisement cookies are used to provide visitors with relevant ads and marketing campaigns. These cookies track visitors across websites and collect information to provide customized ads.
Others
Other uncategorized cookies are those that are being analyzed and have not been classified into a category as yet.
SAVE & ACCEPT
Total
36
Share
34
2
0
0
Posting....