Anthony Davis hasn’t been shy in his desire to be traded from the New Orleans Pelicans, and now nearly five months later, Davis is reportedly headed to the Los Angeles Lakers to pair with LeBron James in exchange for Brandon Ingram, Lonzo Ball, Josh Hart and three first round draft picks, including the fourth overall pick in this year’s NBA Draft.

The Pelicans have agreed to a deal to trade Anthony Davis to the Lakers for Lonzo Ball, Brandon Ingram, Josh Hart, and three first-round picks – including the No. 4 overall in 2019 Draft, league sources tell ESPN.

The inclusion of the fourth pick from the Lakers gives the Pelicans two top-four picks, having the first overall pick in their possession, which is more than likely to materialize as Duke phenom Zion Williamson, who will lead the core of young talent headed to New Orleans.

The pairing of Anthony Davis with LeBron James, as well as still having Kyle Kuzma on their roster despite the efforts of the Pelicans, gives the Lakers an incredibly formidable core going into next season, making them a pre-season championship favorite if they can show together some decent free agent signings to accompany their new superstar tandem.

Gonna be interesting to see the details on the Picks LA just gave NOLA. From what I understand the Pelicans didn’t want Lakers FRP next year. But through pick swaps they essentially have control of the Lakers draft for the next 7 years. 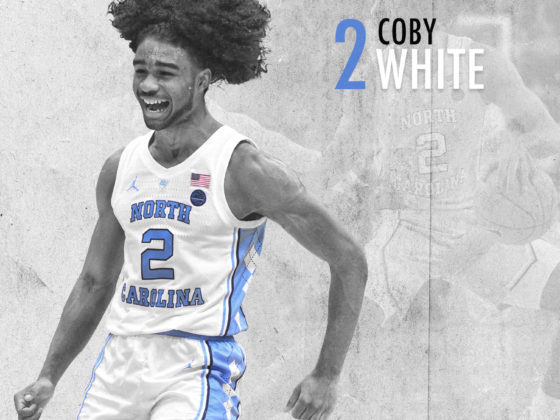 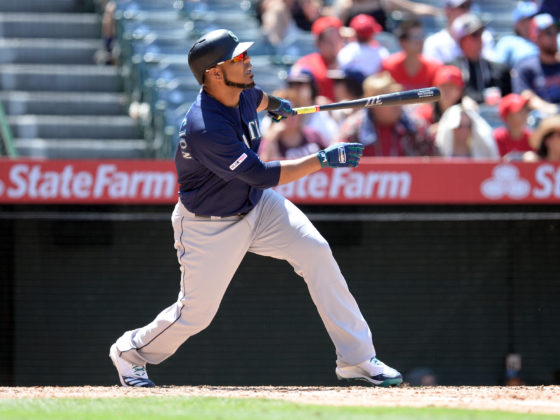