Anthony Davis’ tenure with the New Orleans Pelicans seems to be coming to a close. Davis has informed the Pelicans he will not sign an extension and that he prefers to leave the team in favor of a championship contender, according to Davis’ agent Rich Paul, speaking to ESPN’s Adrian Wojnarowski.

Agent Rich Paul has notified the New Orleans Pelicans that All-NBA forward Anthony Davis has no intention of signing a contract extension if and when presented and that he has requested a trade, Paul told ESPN on Monday.

Rich Paul to ESPN on a preferred destination for Anthony Davis: "Anthony wants to be traded to a team that allows him the chance to win consistently and compete for a championship."

Paul has stated that the timing of Davis’ trade request is because “Anthony wanted to be honest and clear with his intentions”. Pelicans coach Alvin Gentry previously stated that trading Davis was “not an option”, yet it appears that it’s the option the Pelicans must accept or be forced to lose Davis with no return when he becomes a free agent in 2020. In leaving the Pelicans, Anthony Davis will forfeit his eligibility for a five-year, $239 million supermax contract extension.

One of the teams being floated as a potential fit for Davis following any prospective trade are the Los Angeles Lakers, a move which Lakers forward LeBron James has already publicly stated would be “amazing”, and the NBA felt was bordering upon violating the league’s tampering rules. 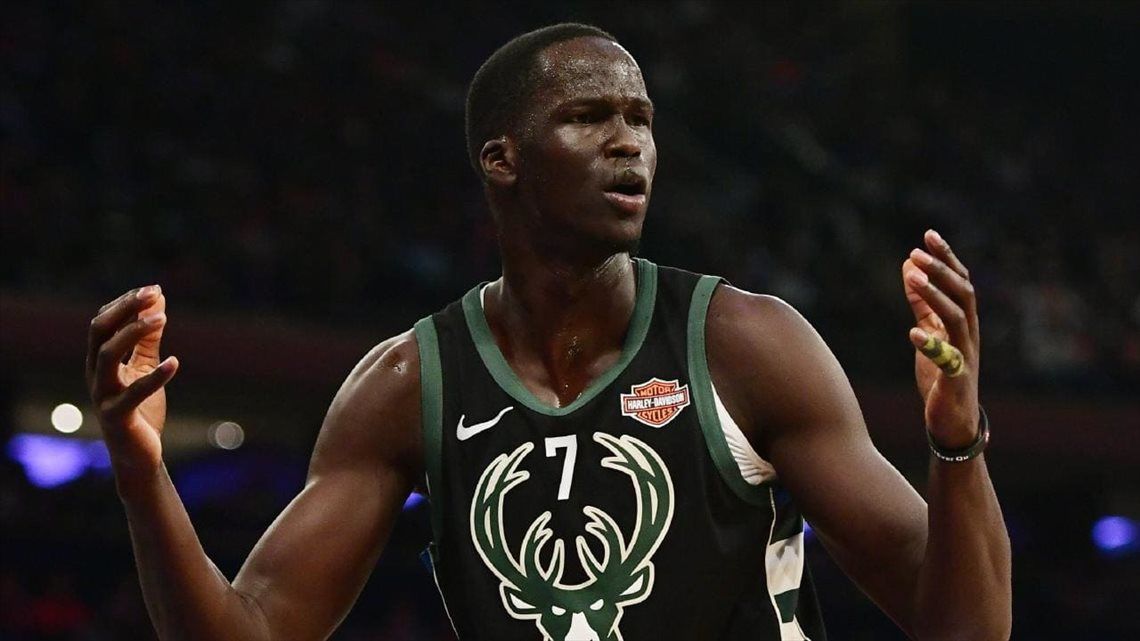 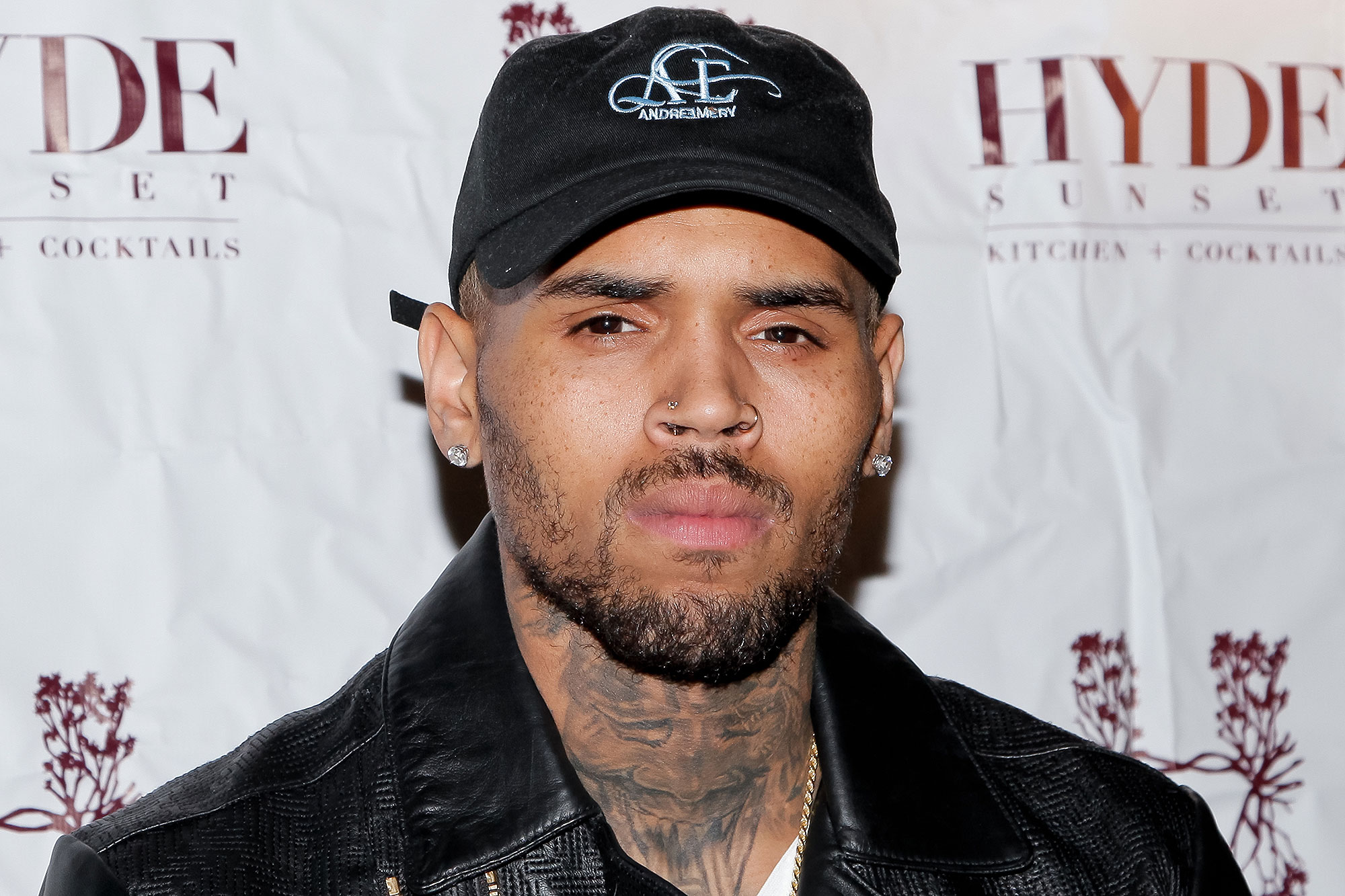 Chris Brown Slows It Down On ‘Who Dis’