The 2019 NBA Draft Lottery has concluded, setting the atmosphere for the NBA going forward. Especially prevalent to shaping the future of the league is the consensus first overall NBA Draft prospect Zion Williamson out of Duke University. With the Lottery long being viewed as a sweepstakes to win Williamson’s services, the ping pong balls for that right fell the way of the New Orleans Pelicans, throwing yet another twist into the drama currently surrounding their franchise.

Other top prospects slated to be taken high in the 2019 NBA Draft include projected second overall pick Murray State guard Ja Morant, who led Division I basketball in total assists last season and would be taken by the Memphis Grizzlies if the mock drafts hold true to the draft order, as well as Williamson’s Duke teammate R. J. Barrett who would be selected by the New York Knicks. The top 5 is rounded out by the Los Angeles Lakers with fourth overall pick and the Cleveland Cavaliers who will pick fifth.

The Pelicans staff react to getting the #1 pickpic.twitter.com/mtu1YGXYq2

The Pelicans have won the NBA draft lottery. pic.twitter.com/7i4UdULACM 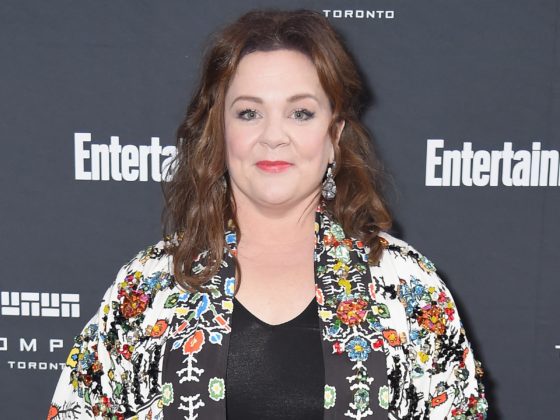