Duke superstar and freshman forward Zion Williamson has declared for the 2019 NBA Draft. The freshman star will forgo his final three seasons of college eligibility and become another one and done in the Duke program. He is projected to go first overall in most if not all projections.

The Duke freshman was all the basketball world could talk about this year when he took the college basketball world by storm. He is listed at 6’7″ and 285 pounds with athleticism that are making NBA lottery teams desperate for the first overall pick.

The walking highlight reel is capable of jaw-dropping feats on the basketball court. His lone season with the Duke Blue Devils saw him average 22.6 points and 8.9 rebounds per game. He also shot 68 percent from the field and showed the ability to stretch his shot to the three-point line.

Zion Williamson rebounded his own miss and punched a dunk ? pic.twitter.com/l7X1nT3XKC

The freshman forward joins his fellow freshman teammates RJ Barrett and Cam Reddish in declaring for the draft. Duke may end up with one of the greatest draft classes ever with the three players they are sending to the NBA in 2019. The Player of the Year highlights the impressive trio of Duke freshmen heading to the draft in 2019.

The Duke team did not win a national championship like many expected, but the talented freshman cemented himself as the number one overall pick. The NBA team that captures the first overall pick will be more than thrilled to get the freshman. Williamson is projected to go first overall in the 2019 Def Pen NBA Mock Draft. 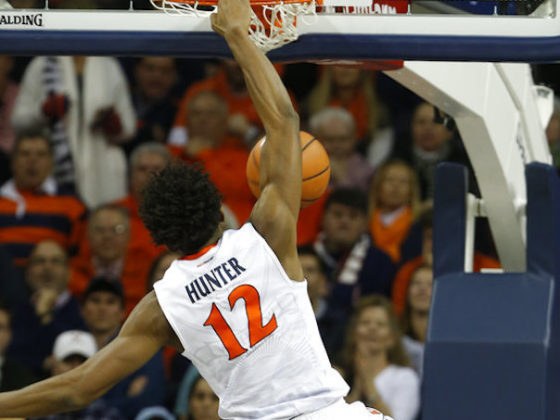 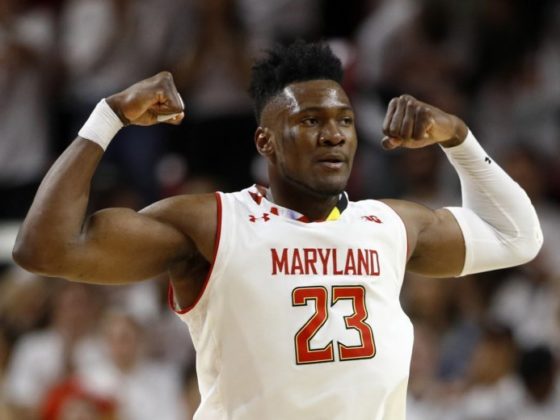