Fresh off a surprisingly successful season, the Brooklyn Nets will likely be one of the most aggressive teams on the free agency market this summer. There’s a number of players the Nets have already been linked to, but they may have their eye on one in particular: Celtics guard Kyrie Irving.

While it may be perceived that pairing Kyrie Irving with burgeoning superstar D’Angelo Russell is a bad idea, the Nets feel differently. According to Brian Lewis of the New York Post, there’s some within the Brooklyn organization that believe the two can coexist and even thrive together.

“I 1,000% think that could work,” says high school head basketball coach Kevin Boyle. Boyle coaches at Montverde Academy, which is the institution D’Angelo Russell attended prior to his solo collegiate season at Ohio State. Boyle and Russell would lead Montverde to two national titles in as many years. Boyle also coached Kyrie Irving during his days at St. Patrick High School in New Jersey and is excited about a potential union between two of his most electrifying players.

“D’Angelo knows Kyrie, likes him, respects him. That could work with both sides. Kyrie could help D’Angelo to that top-10, top-15 level. I could see that blending together nicely. Not everybody fits with everybody. I don’t know why in Boston the things didn’t fit [for Irving], but it could fit there,” Boyle says.

“They could play together, because both are guys who can score, get their shot own shot, yet both are outstanding passers and spray the ball around. That could work together. … Kyrie is a unique talent, top 10 in the league. When he’s going right, with the right crew, he can help lead a team to a championship as he’s already proven. That’s a fact.”

Even though Irving and Russell are natural floor generals and both play point guard, there’s no reason to believe they can’t play together. Both are immensely gifted scorers but neither necessarily need the ball to do their damage. Of course out of everyone, this is something their high school head coach would be very aware of and given his co-sign, this could alter the Nets’ plans in free agency.

The Nets were perceived to be on a full-fledged pursuit of a talented forward in free agency this summer, whether it be Jimmy Butler or Kevin Durant. Irving is almost assumed to go to the Knicks at this point but the Nets provide a wildcard element few teams can match for Irving’s services. Irving would still be close to home and though Russell is an incredible young talent, Irving would immediately step in as the primary option on a playoff team.

Russell has shown the capability to slide over to shooting guard on occasion in the past, so this shouldn’t be a problem if they were to add Kyrie Irving. Russell originally came into the NBA as a combo guard but his impressive assist numbers last year proved he’s more than capable of running an offense. If the Nets do go ahead and pair the two young point guards, Brooklyn would immediately possess one of the flashiest and most productive backcourts the NBA would have to offer. 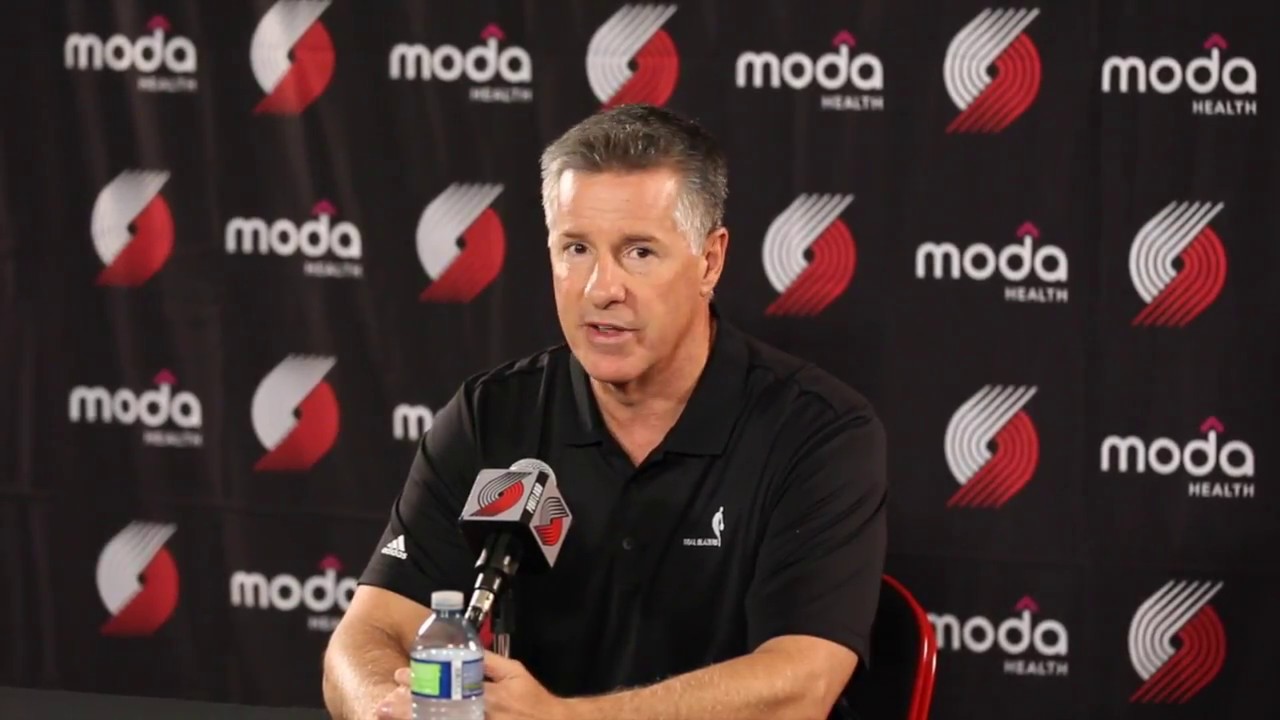 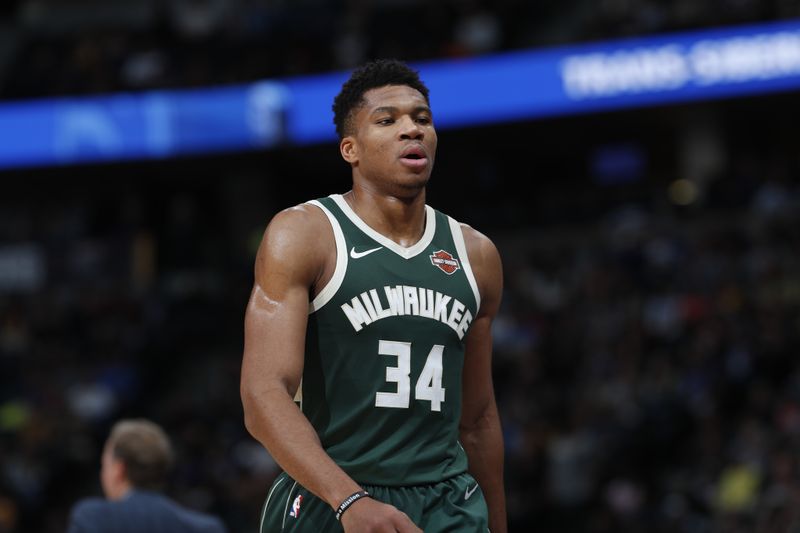 REPORT: NBA Finals Run in 2020 Could ‘Tip the Scales’ for Giannis Antetokounmpo to Remain With Milwaukee