If the Charlotte Hornets were concerned about offering the super-max to Kemba Walker they may be in luck. According to Nick Carboni of WCNC, Walker said he would take less than the maximum amount of money he could earn in a new contract if it meant the Hornets would be able to build a title contender around him.

Walker has quietly grown into one of the NBA’s premier point guards. The Hornets All-Star averaged 25.6 points, 5.9 assists and 1.2 steals per game in the 2018-19 campaign, shooting 43.4 percent from the field and 35.6 percent from three. Since Walker was named to the All-NBA third-team, he is eligible for the five-year, $221.3 million super-max with the Hornets.

This would be a huge win for the Hornets to lock up their floor general for five years without offering the max. Teams look to what happened with the Washington Wizards and John Wall as a reason to be cautious with offering the super-max.

If you are Walker though, it is perplexing why you would take a discount. The Hornets had the All-NBA guard at a bargain of 12 million per year and failed to put any talent around him. Would Walker taking a discount even end up leading to adding any significant pieces for a team that hasn’t shown the ability to do so? With teams like the Los Angeles Lakers, Dallas Mavericks, and New York Knicks interested in offering the Hornets star a contract according to ESPN’s Adrian Wojnarowski, you have to wonder if all contracts being similar, Walker doesn’t go to a team that could possibly pair him with another star.

Walker has given every indication he wants to remain with the Hornets, and that’s good news for Charlotte. If he remains on the team for less than the supermax that’s even bigger for the Hornets. 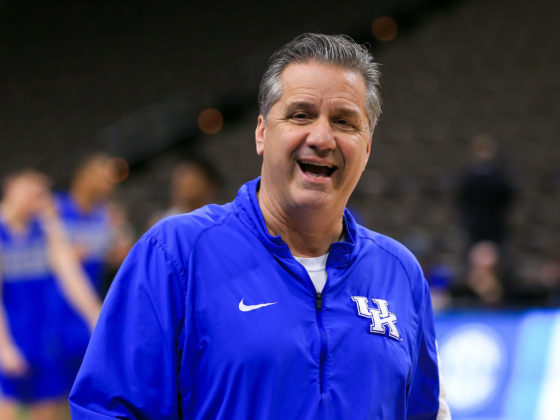 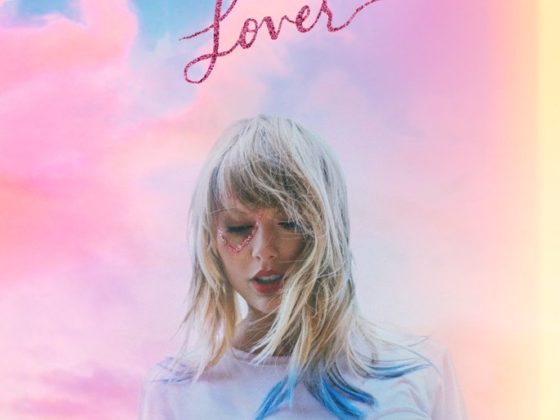