Cardi B is no stranger to breaking and setting records in the digital age of Hip-Hop and now the Bronx rapper has one more to add to her resume.

It's the most streamed female rap album in the platform's history.

Cardi B continues to grow her career beyond her rhyme skills and reality star personality. She earned a brief role in the 2019 film Hustlers and recently joins the cast of the upcoming Fast And Furious 9. 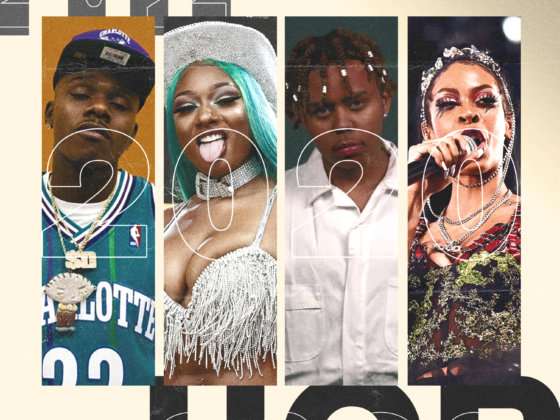 10 Hip-Hop Artists With Potential To Takeover 2020