‘Hustlers’ has released a second follow-up trailer giving us a better look at some of the characters in the film, mainly Jennifer Lopez & Cardi B. With an US release date slated for September 13th, it will only be 10 short days until we get to see J-Lo and Cardi on the screen together and at a gentlemen’s club at that.

The trailer begins with J-Lo introduces Cardi B to the crew and just like that their ‘heist’ begins. You see, unlike your conventional pole dance, this crew is looking to rob the rich and give back to the poor. It’s like Robin Hood but in a strip club and fans of both J-Lo and Cardi are excited to catch this movie in theatres. The movie is inspired by the viral New York Magazine article and follows a crew of savvy former strip club employees who band together to turn the tables on their Wall Street clients. 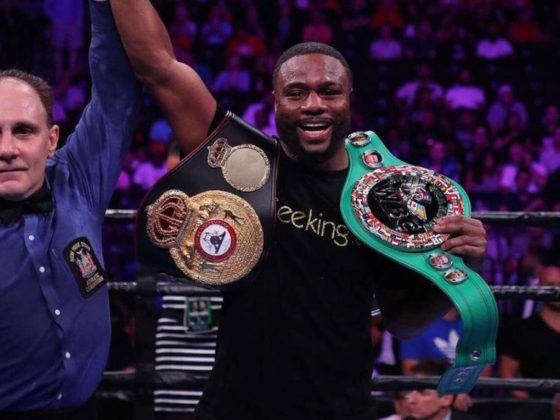 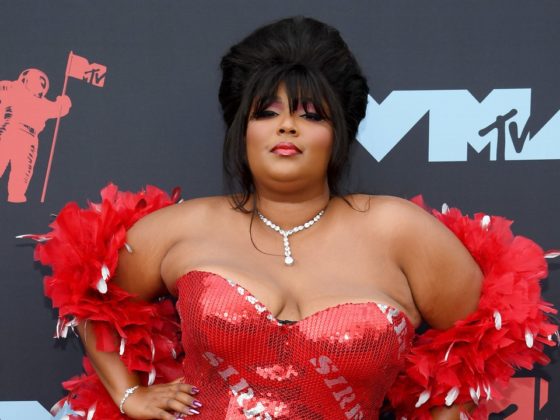 Lizzo Hits No. 1 With “Truth Hurts”