Barack Obama includes a variety of Hip-Hop, R&B, country, Reggaeton, and Afrobeats songs to complete his favorite music of 2019 list.

The former president also released a “Summer Favorites” playlist that includes many of these same songs.  CNN reports the summer soundtrack included old and new tracks including music from SZA, Stevie Wonder, 2 Chainz and more.

The former Commander In Chief made his own Billboard chart debut on the Hot R&B songs chart with One Last Time (44 Remix).

Barack Obama’s musical taste stretches across genres. According to his selected favorites, his shuffle can go from Lizzo to Bruce Springsteen to DaBaby and back to Burna Boy. Uploading the list to social media, Barack Obama shared how the playlist works for road trips and workout sessions.

From hip-hop to country to The Boss, here are my songs of the year. If you’re looking for something to keep you company on a long drive or help you turn up a workout, I hope there’s a track or two in here that does the trick. pic.twitter.com/mQ2VssyDwt

Listen to the playlist here: 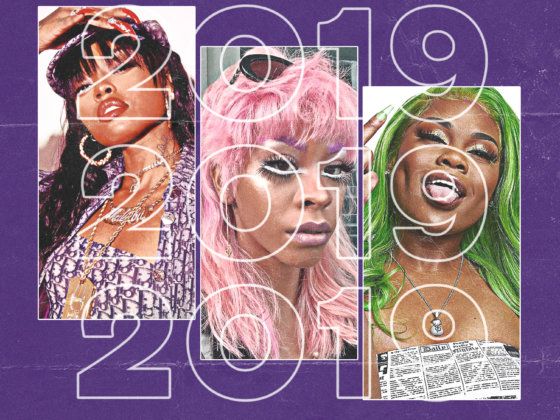 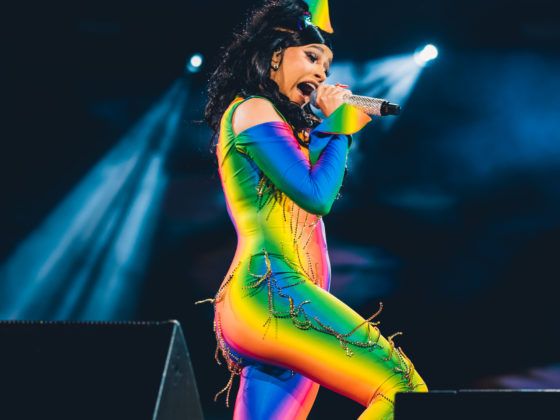 Cardi B Sets New Spotify Record With “Invasion Of Privacy”