The Brian Flores lawsuit against the NFL has added former Arizona Cardinals Head Coach Steve Wilks and former defensive coordinator Ray Horton. This class action lawsuit started by Flores has accused the NFL and several NFL teams of race discrimination in their hiring practices. The accusations against the NFL and those teams are serious and if proven true could seriously shake up the current status of the NFL and the teams involved.

With coaches Steve Wilks and Ray Horton joining Brian Flores in the race discrimination class action against the NFL and some of its teams, here are statements from the three of them pic.twitter.com/nmZ3GiFkfR

When filing this lawsuit against the NFL and several teams, Brian Flores had several concerning things to say. It included the accusation that Miami Dolphins owner Stephen Ross offered to pay him for each game the team lost in an attempt to tank for a better draft pick. It also accused the New York Giants of only interviewing him to satisfy the NFL’s Rooney Rule and had no intention of actually hiring him. Several former minority NFL coaches have offered support or even joined the lawsuit since it was filed.

When Brian Flores filed the suit, it had 2 things that required more evidence: (1) the charge of owner Stephen Ross offering to pay him to lose games, and (2) class action status.
Today’s filings bring that evidence: staff memo to Dolphins brass about Ross, and more plaintiffs.

This is a concerning trend in the NFL and if these things are proven true there will need to be major changes. Something like this could see the top levels of the NFL change and could include some of the NFL ownership. We here at Def Pen Sports will continue to update the story as it progresses. 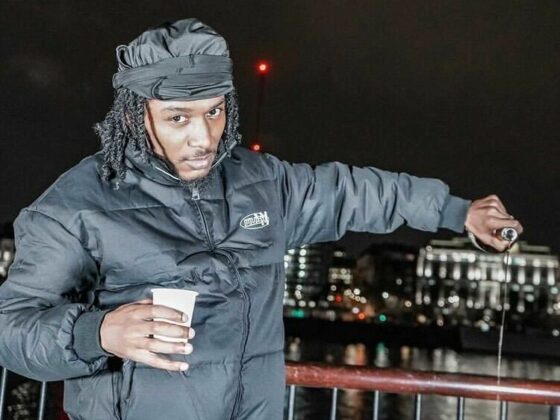