Many were shocked earlier this year when the Miami Dolphins announced they were firing Head Coach Brian Flores. While interviewing for a new head coaching job news broke that the former NFL coach was filing a lawsuit against the NFL and specifically the New York Giants. This lawsuit included several bombshell accusations including racism, being paid for losses, and shady interview processes. There is no word on how this will impact his interviews with other teams. Regardless, Flores felt the need to take a stand against the NFL.

Former Miami HC Brian Flores is suing the NFL, the Giants, the Dolphins and the Broncos for alleged “racism in hiring”, and he includes texts from Patriots’ HC Bill Belichick in the suit as evidence. Lawsuit filed in Manhattan Federal Court seeking unspecified damages from NFL.

BREAKING: Former @Dolphins coach Brian Flores has filed a class action lawsuit (alongside other Black coaches) against the @NFL for its racial hiring practices.

It includes the claim that Flores interviewed for the @Giants job knowing that the team had already hired Brian Daboll pic.twitter.com/HYSFfyTn0X

While the lawsuit includes plenty of concerning things one was the claim that Dolphins ownership attempted to pay Brian Flores $100,000 dollars for every loss the team had in 2019 and became angry when the tea went on a winning streak. This is a troubling bit of news for a team that did just fire Flores despite having a winning record.

More importantly, are the concerns of hiring practices rooted in racism. Flores has included some evidence that will need to be thoroughly looked over. These are concerning problems for the NFL and if there is any truth to any of them then they need to be fixed immediately. We here at Def Pen Sports will keep you updated as the story progresses. 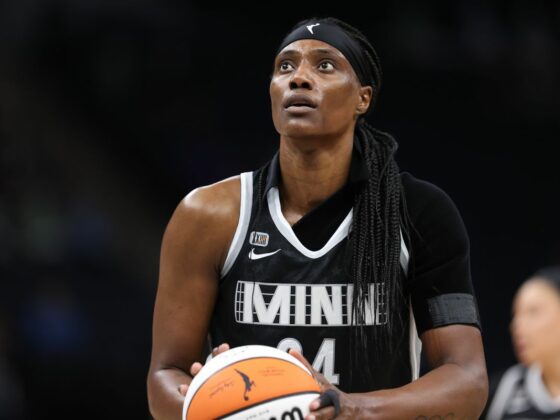 Sylvia Fowles Return to Lynx For a Final Season 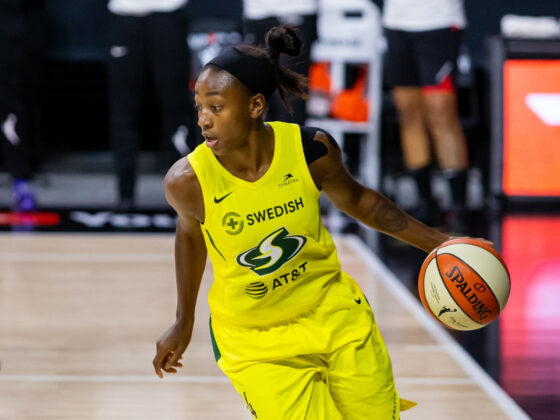