The Atlanta Braves knew that their bullpen was something to be addressed, and just like the Washington Nationals who brought in three different arms on this trade deadline, they made the moves. The Braves have gone out and organized a trade with the Detroit Tigers for their closer, Shane Greene. The Detroit Tigers received left-handed pitching prospect Joey Wentz and outfield prospect Travis Demeritte. After beefing up the bullpen with Greene, the Braves would then go out and get Mark Melancon from the San Francisco Giants for right-handed pitcher Tristan Beck and right-handed pitcher Daniel Winkler.

#Tigers acquiring Joey Wentz and Travis Demeritte from the #Braves in exchange for Shane Greene, sources tell The Athletic. Unclear if others involved.

Braves new closer Greene was an American League all-star this year posting some incredible numbers with a horrifying Tigers team in a rebuild. Greene has closed out 22 saves for the Tigers this year while posting a 1.18 ERA, 0.87 WHIP, and striking out 43 batters through 38 innings thrown. Greene will be able to continue his closer role with the Braves for a touted left-handed pitching prospect and a positional player who could have been selected by the Tigers in the 2019 Rule 5 Draft by the Tigers but was not.

The Braves would not stop there though, going out to get Melancon to continue to bolster down the back-end support for the Braves looking to make a postseason push this year. In 43 appearances totaling 46.1 innings for the Giants, Melancon carries a 3.50 ERA, 1.40 WHIP, and 44 punch outs making him an effective arm for Brian Snitker to use.

On the other hand, the Braves gave away two relievers and a left-handed pitching prospect in Joey Wentz that may be the cost of winning. The Braves have one of the deeper farm systems in the game right now, so sacrificing a pitching prospect for the sake of good relievers in Greene and Melancon, it is well worth it for the Braves who are hoping to push farther this year in the postseason. 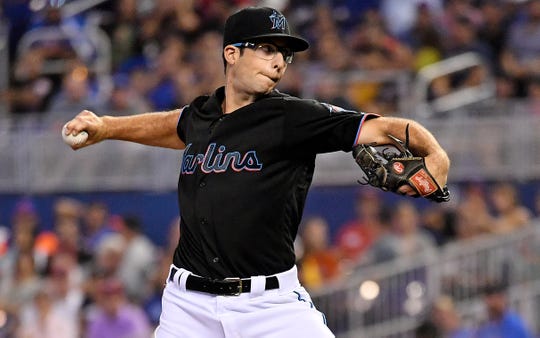 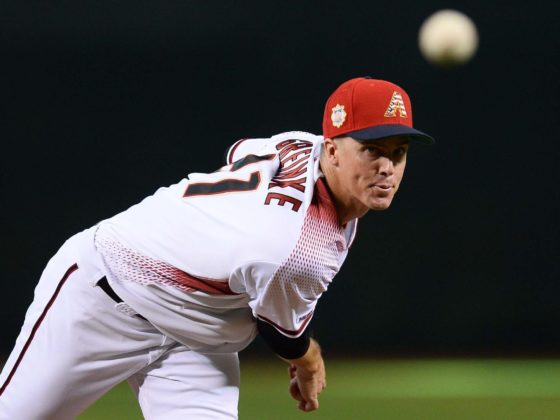