In an intriguing move at the 2019 MLB trade deadline where the Arizona Diamondbacks and Miami Marlins swapped two of the top prospects in their respective organizations. Zac Gallen who is one of the Marlins most heralded pitching prospects was sent to the Diamondbacks in exchange for their #1 prospect Jazz Chisholm.

Right-hander Zac Gallen is headed to the Arizona Diamondbacks from the Miami Marlins for shortstop prospect Jazz Chisholm, source tells ESPN. Gallen has been very good, with a 2.72 ERA in seven major league starts.

The move was intriguing since it had no real precedence on the deadline until the Houston Astros acquired Diamondbacks ace Zack Greinke in a blockbuster trade. Gallen has been able to recieve a few different opportunities at the big league level this season, making seven starts for the Marlins at the big league level. In those seven starts, he produced a 1-3 record with a 2.72 ERA and 1.18 WHIP only allowing 11 earned runs through 36.1 innings tossed with the Marlins. Gallen has plenty of upside and will join a Diamondbacks rotation that was just stripped of its ace.

The Diamondbacks sacrificed shortstop/infielder prospect, Chilsholm, who was ranked as the top prospect in the teams farm system. Chilsholm has spent his 2019 season with the Double-A Jackson team. With the Double-A squad, Chisholm has played in 89 games posting a .204/.305/.427 slash line with 18 home runs and 44 RBI while also swiping 13 bags for the affiliate. In a deadline full of prospects like those sent to the Blue Jays in the Marcus Stroman trade, the Diamondbacks and Marlins made the swap that they both felt was in best interest of their franchises. 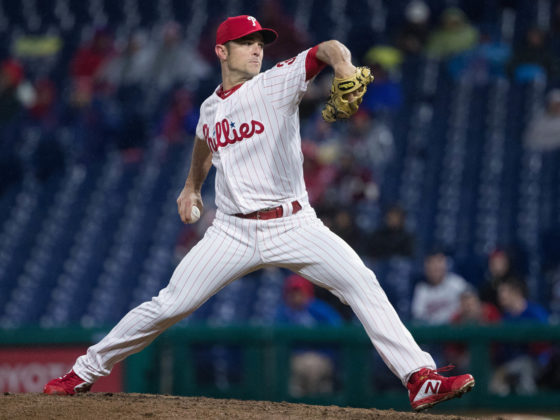 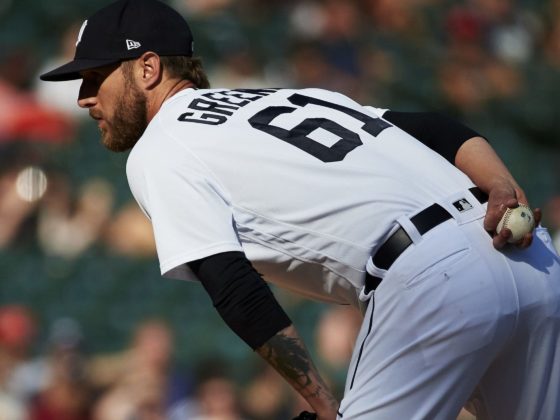