In the first blockbuster trade of the 2019 MLB trade deadline season, the New York Mets who are reportedly selling, have acquired Marcus Stroman. The Toronto Blue Jays have sent Marcus Stroman to the New York Mets in exchange for pitching prospects Anthony Kay and Simeon Woods Richardson. Jon Morosi of the MLB Network broke the news of the trade and included the detail that a physical and exchange of medical information will take place.

This trade comes in the wake of recent drama from Stroman and the Blue Jays as the two sides appeared to be battling between rumors of a possible trade or extension for the ace. Stroman came out in an interview saying “there has been no sign of an extension from the front office” and the team then said it was not ruled out. Stroman will join the Mets who are currently poised to be selling and in the midst of a discussion with the San Diego Padres on a trade including Noah Syndergaard.

In 2019 for the Blue Jays, Stroman is 6-11 with a 2.96 ERA, 1.22 WHIP, a 3.52 FIP in 124.2 innings thrown this year. In his sixth season with the Blue Jays, he recieved his first all-star game nomination where he was a part of the American League squad. Making $7.4 million this year for the Jays, Stroman has one more year of team control where he will go to arbitration before becoming an unrestricted free agent before the 2020 season.

This was the second deal the Blue Jays have made today after dealing utility player Eric Sogard to the Tampa Bay Rays before the two teams faced off today. The deadline is approaching and chips are beginning to fall, Stroman could be the first move of plenty of blockbuster trades that could unfold as the deadline takes shape. In correspondence with this trade, the Blue Jays will be calling up prized prospect Bo Bichette to join the big league club. 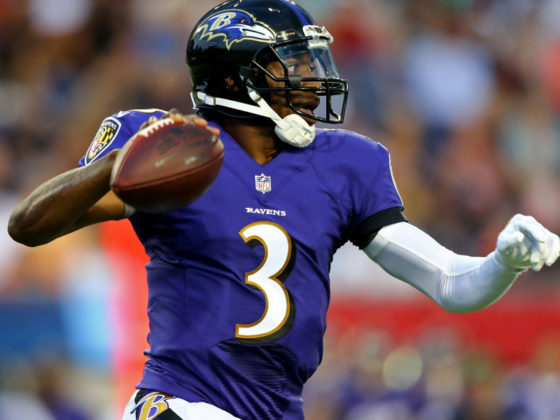 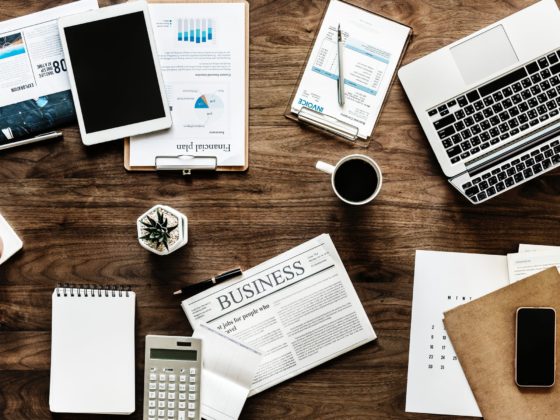