The American League (AL) all stars have claimed victory of the seventh straight midsummer classic after defeating the National League (NL) in Cleveland for the 2019 MLB All-Star Game. The game itself was not the highest scoring with the AL holding off a late NL rally to complete the 4-3 victory. Cleveland Indian’s very own Shane Bieber was named the games Most Valuable Player (MVP) after he struck out the side for the AL squad.

Shane Bieber started the season as our 5th starter.

Tonight, he was named MVP of the #AllStarGame.

The 2019 midsummer classic featured lots of… punchouts, most would’ve expected long balls after all this talk of “juiced baseballs” but the AL had sixteen strikeouts and the NL had seven for twenty-three total. They came in the form of pitcher’s success not hitters’ weakness, essentially the pitchers were just very crafty and it was not just a game full of flailing hitters.

More notably, the fans looking for the offensive tallies, look to the former Indians outfielder Michael Brantley who got the offense started with an RBI double in the second inning. Following Brantley was Jorge Polanco who hit for the cycle earlier this season, hustling out a infield single which scored New York Yankees catcher Gary Sanchez. With a 2-0 lead the NL answered back in the form of the long ball when Colorado Rockies Charlie Blackmon launched a home run.

The AL was not done however, Xander Bogaerts managed to plate a run after hitting into a double play which was followed up by a Joey Gallo bomb which increased the AL lead to 4-1. 2019 MLB Home Run Derby champion, Pete Alonso was not about to let the AL close the game out without a fight, managing a two-run single to bring the game to within reach at 4-3. The NL however would be no match for Yankees closer Aroldis Chapman who came into the game and struck out the side in the ninth inning.

There were some other notable things that came from the 2019 MLB All-Star game such as the moment silence that was observed for the loss of Los Angeles Angels starting pitcher Tyler Skaggs. The fans also gave a standing ovation towards Indians pitcher Carlos Carrasco who was recently diagnosed with leukemia during a “Stand Up 2 Cancer” promotion during the game. Besides this, the fans in Cleveland let the Chicago Cubs players hear it after still being upset about the Cubs World Series win from the 2016 postseason. 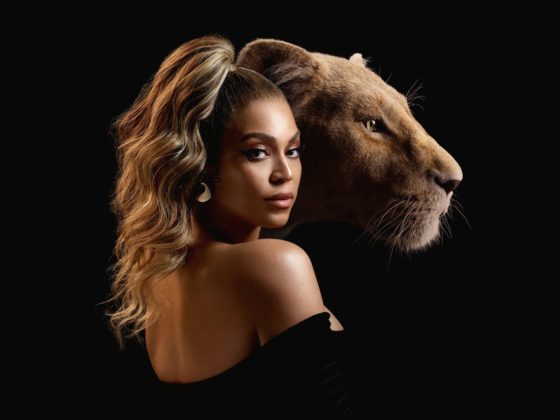 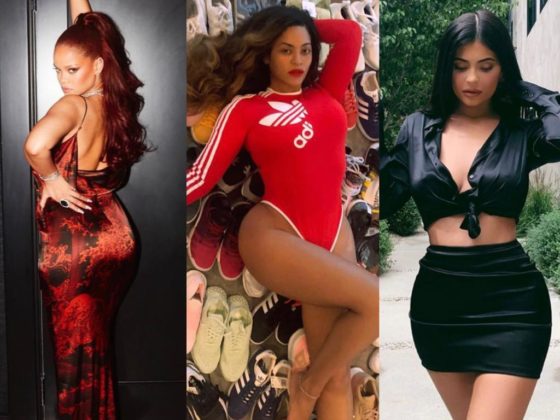