Jorge Polanco has made history by completing the first cycle of the 2019 regular season. The Minnesota Twins shortstop took only four plate appearances and seven innings to get the job done. He got the arguably hardest hit done in the first by getting a triple and then he got the home run out of the way in the fifth inning. Polanco capped off the cycle with a double in the seventh inning.

The first cycle of 2019 belongs to Jorge Polanco! ? pic.twitter.com/DuIIZXF9Wb

Polanco hit for the 15th cycle in Twins franchise history after tonight’s completion. Polanco hit for the first cycle in a game since Michael Cuddyer hit for the cycle in 2009. Coming into tonights game against the Philadelphia Phillies, Polanco has a slash of .286/.375/.476 through 5 total games. Tonight’s homerun was his first homerun of the season and the RBI is also his first of the very young 2019 campaign.

Last year for the Twins, Polanco played in 77 games producing a slash of .288/.345/.407 with six homeruns and 42 RBI’s. Polanco has transitioned into the starting shortstop role for the time being with the Minnesota Twins making some offseason additions to bring in players like infielder Jonathan Schoop, utility player Marwin Gonzalez, or designated hitter Nelson Cruz.

This is the first cycle in the Major Leagues since October 8th when Red Sox utility player, Brock Holt, hit for the Cycle in the 2018 American League Divisional Series between the New York Yankees and the Boston Red Sox making history with the first ever postseason cycle. 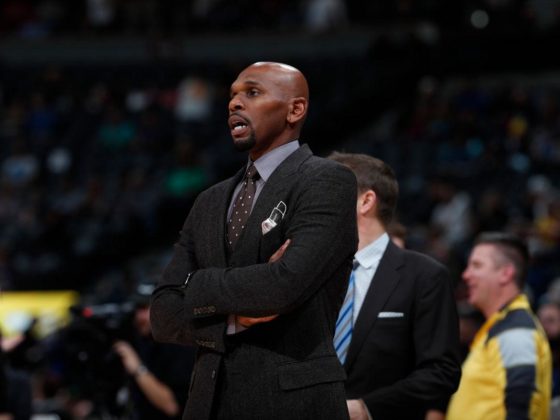 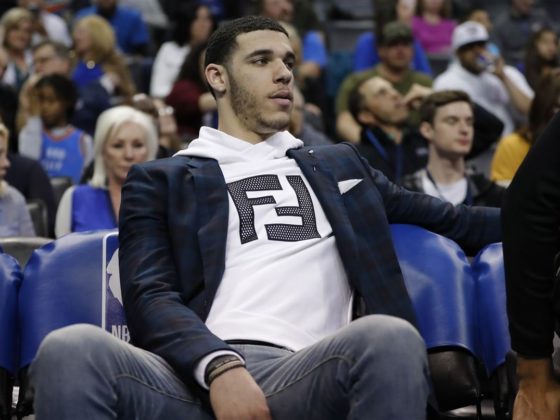