There have been 18 presidents since 1908. The digital television was invented, a man was on the moon, a mobile phone was created, the internet took over the world and LeBron James even held a television program to announce where he would continue his career. Since 1908, the VHS came and went, CD’s became a thing of the past and the NFL, NBA, and NHL were all created. That’s just a quick summary of all the things that have happened since the Chicago Cubs last won the World Series.

Both the Chicago Cubs and Clevland Indians came into their World Series matchup facing the two longest championship droughts in the MLB. The Cubs haven’t won since 1908 but the Indians have been without a World Series since 1948. After six games of tight competition, after the Indians took a 3-1 series lead only to allow the Cubs to come back, the stage was set. World Series game 7 was set up to be a classic and it absolutely delivered. ‘Game 7’ continues to be the best phrase in sports.

The game started off with a bang. The Cubs got on the board early behind a Dexter Fowler leadoff home run.

That was quickly followed up by an Indians score in the 3rd inning courtesy of Carlos Santana driving in Coco Crisp. The Cubs then turned around and took a commanding 5-1 lead in the fifth inning highlighted by a Javier Baez home run to lead off the 4th.

The odds looked stacked against Cleveland going into the bottom half of the fifth. Jon Lester came in as a relief pitcher and David Ross followed as his catcher. Things got messy for the Cubs after a Lester wild pitch bounced off Ross’ facemask and Cleveland scored two runs.

As the bottom of the eighth inning came, the Indians chances were running thin. The scored a run off Lester but then it appeared all hope was lost. Cubs closer Aroldis Chapman entered the game looking to close the game out. Chapman quickly showed signs of fatigue and immediately gave up a 2-run home run to Rajai Davis. As you could guess, the city of Cleveland exploded.

LeBron James, Kevin Love, Richard Jefferson and the Cavs also got in on that celebration.

The game went to extra innings but before we could see anyone take the field for the 10th inning, we were smacked with some rain. A rain delay happened and took over 20 minutes to resolve. But the Cubs were on the field first and made the most of their opportunity. Jason Heyward spoke to an emotional team during the rain delay and gave them the pep speech of a lifetime.

Ben Zobrist got things going by hitting the go-ahead RBI.

Then Miguel Montero followed suit with a RBI of his own. Cubs took an 8-6 lead in extra innings.

Rajai Davis once again came up clutch for the Indians, scoring another run but it was a little too late for the tribe. The Cubs final out fittingly came courtesy of a Kris Bryant toss to Anthony Rizzo at first base. The two young studs viewed as the cornerstones of the Cubs organization for years made the final out to end the longest championship drought in professional sports history.

Here's the final out…

And Bryant knew it was his the minute he began to field it.

Congratulations to the Chicago Cubs. The 2016 World Series Champions.

Just another example of why @MLB will miss @D_Ross3. 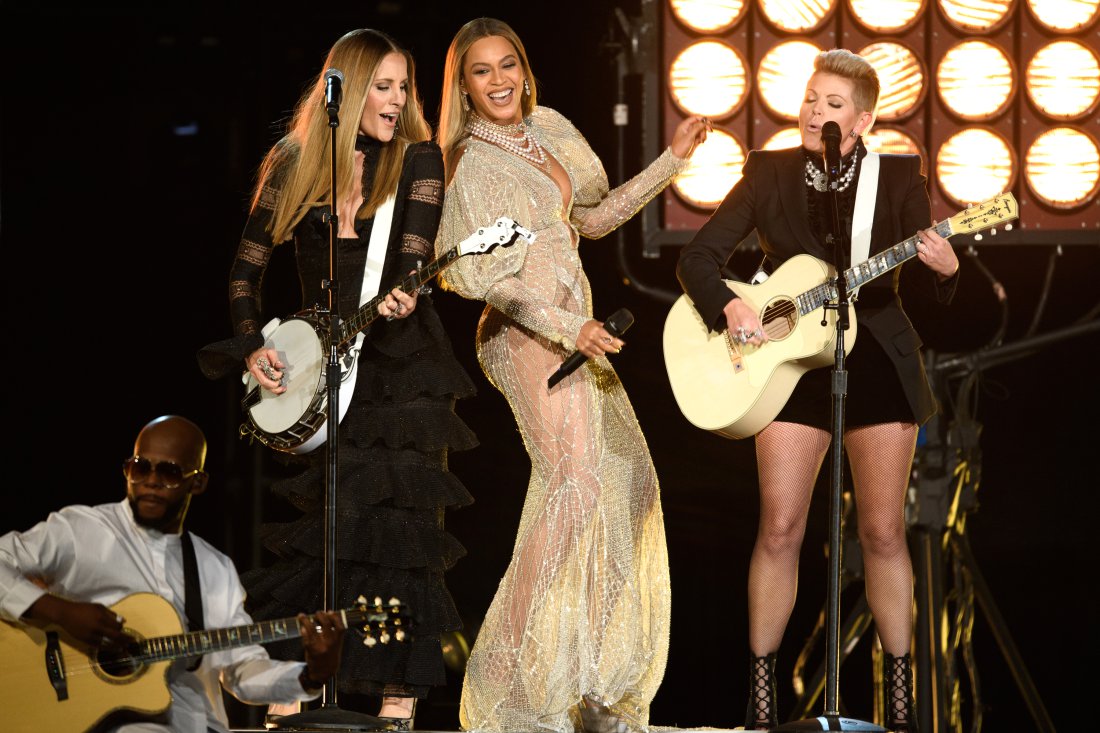 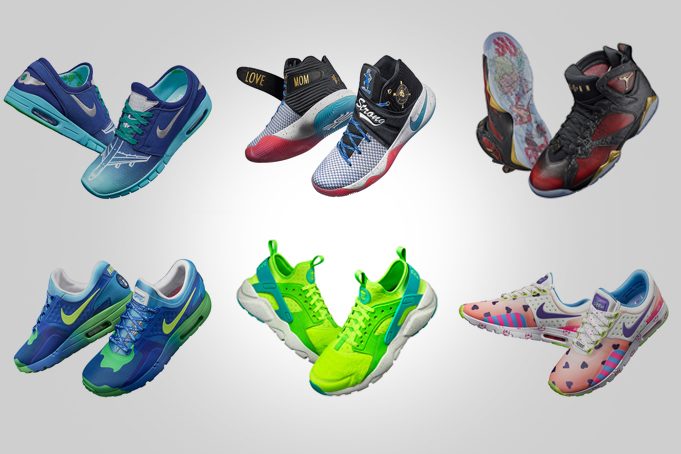