Big Sean is expected to grab the top spot on the Billboard 200 chart this week. His latest album, Detroit 2, is expected to sell 110,000 units in its first week.

Elsewhere, DaBaby, Rod Wave and Post Malone will remain in the top ten. Lil’ Baby also remains in the top ten at number seven. This week, his latest project, My Turn, became the first rap album of the year to earn double platinum certification.

Other notable placements include Polo G’s The Goat in the eleventh spot, The Weekend’s After Hours coming in at fourteenth, Gunna’s Wunna at eighteenth and Juice WRLD’s debut album, Goodbye and Good Riddance, at nineteenth. 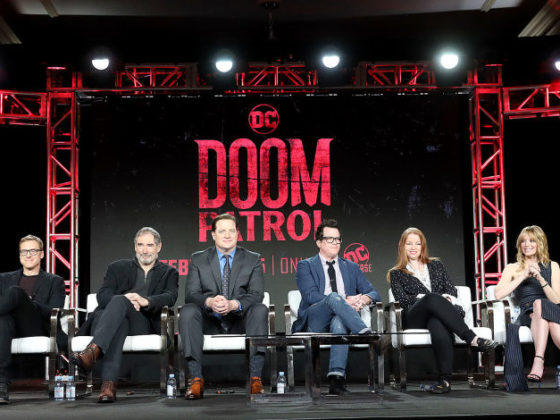 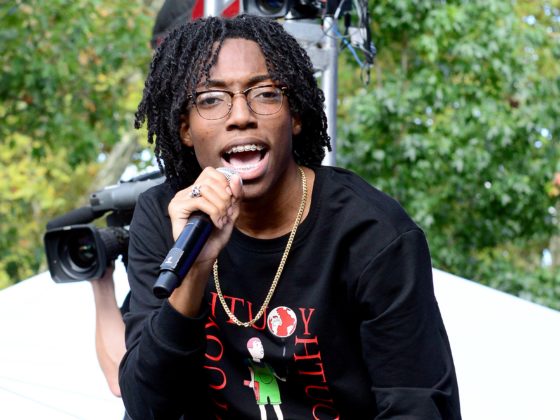