The Los Angeles Dodgers have reportedly agreed to terms of a 4-year, $50 million contracts with free agent outfielder A.J. Pollock. Pollock is the first of the remaining big-name free agents to sign a contract with Spring Training quickly approaching. Bob Nightengale of USA Today announced the financials., but Ken Rosenthal was quick to report the teams being close and nearing an agreement.

Pollock spent 2018 with the Arizona Diamondbacks where he produced a .257/.316/.484 with 21 home runs and 65 RBI’s. Pollock has been an all-star one time over his 7-year span with the Diamondbacks. Pollock provides the Dodgers with some much-needed outfield help. After the Dodgers dealt Matt Kemp and Yasiel Puig, it left them with some gaping holes in the outfield and Pollock is going to be able to slide into the outfield and have an immediate impact on the lineup.

What this means about the Bryce Harper sweepstakes is that the Dodgers look less likely now. It does not seem like they are completely out on Harper, but it sure does look a lot less likely now. Do not count the Dodgers fully out, but if they were the team you thought was going to sign him then I would pick a new favorite. 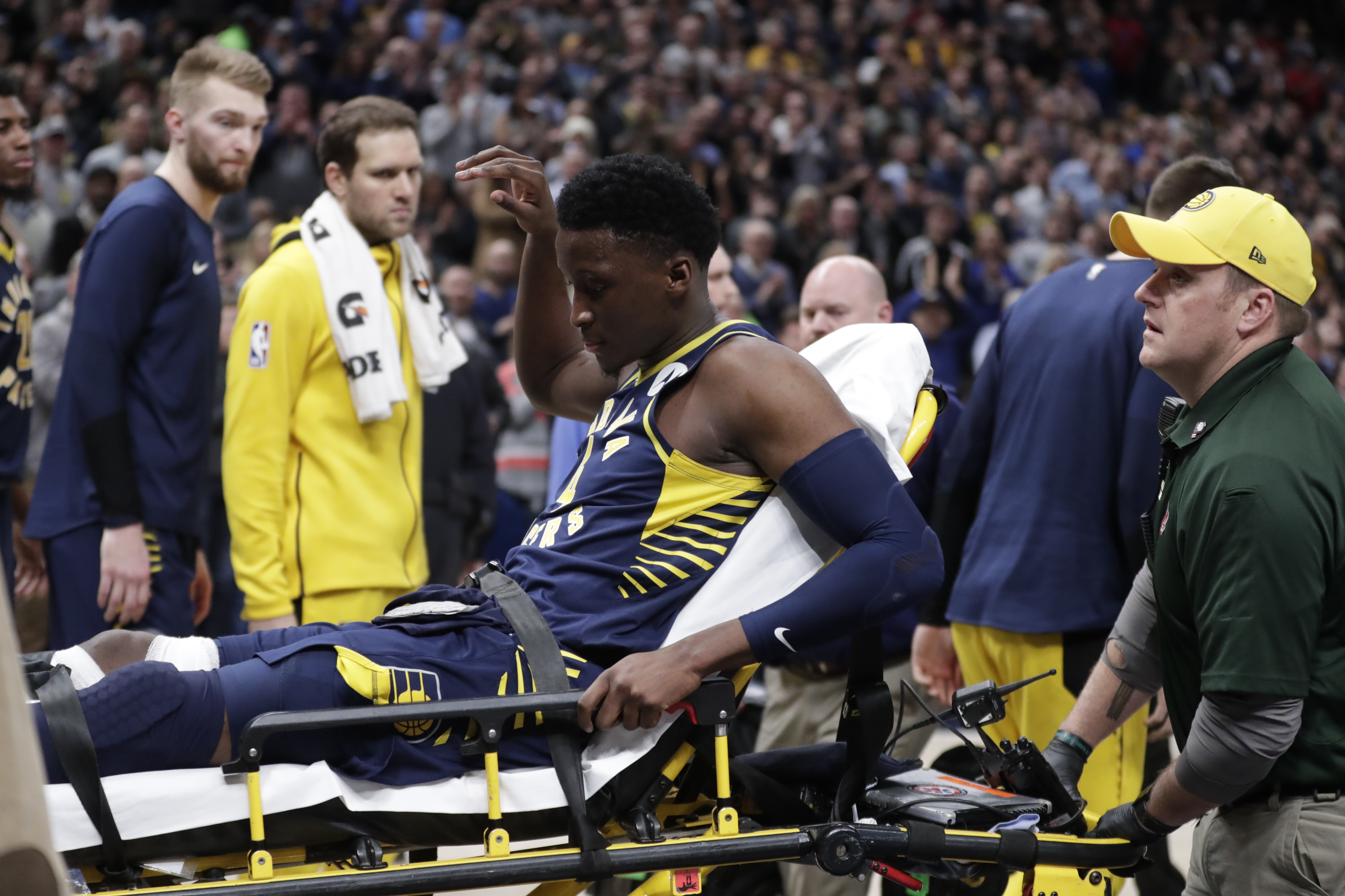 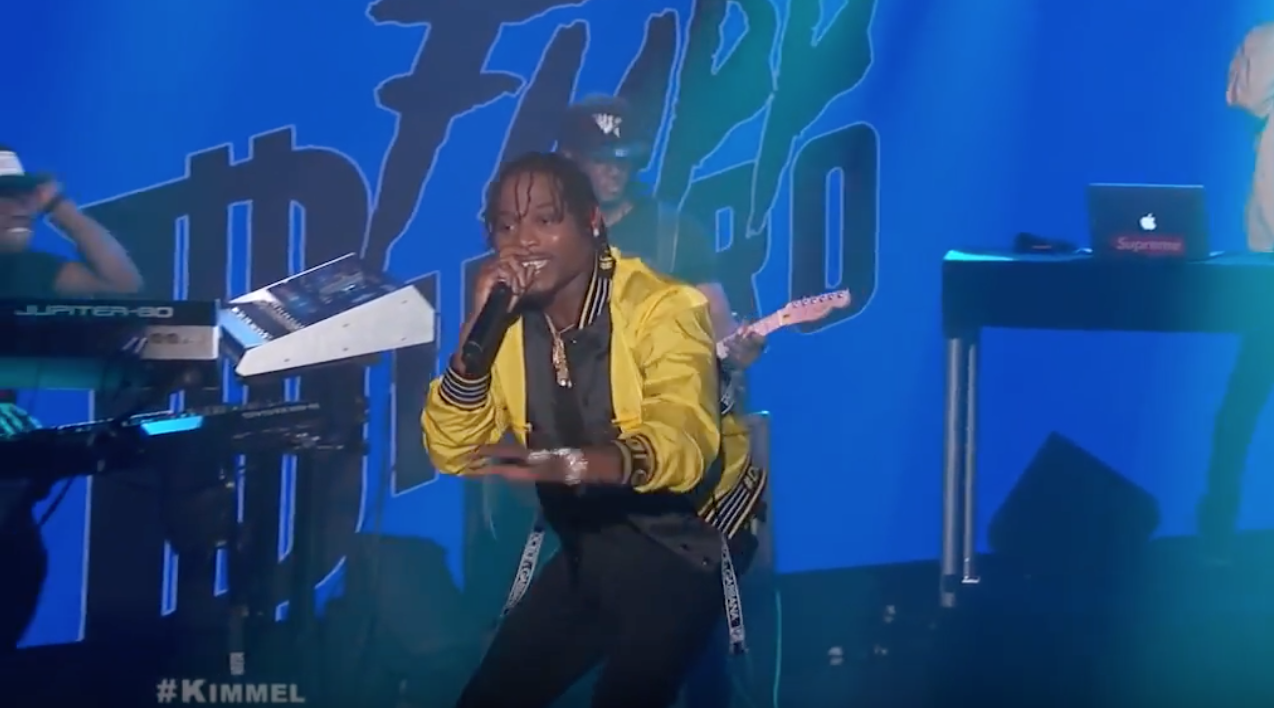