The Los Angeles Dodgers have reached an agreement with the Cincinnati Reds on a deal that sends outfielder Yasiel Puig, pitcher Alex Wood, outfielder Matt Kemp, catcher/infielder Kyle Farmer, and $7 million to the Reds. The Reds sent pitcher Homer Bailey, infielder Jeter Downs, and pitcher Josiah Gray in return to the Dodgers.  Bailey is expected to be released by the Dodgers to free up even more cash space, Ken Rosenthal explained it in a tweet, found below.

On the prospect side of things, Jeter Downs was a former first-round pick of the Reds who was ranked seventh in their farm system. Gray spent his 2018 featuring a 2.92 ERA and 0.88 WHIP in rookie-ball for the Reds Affiliate. On the other end of the deal, Farmer spent 39 games with the Dodgers last year where he hit .235 at the big league level. 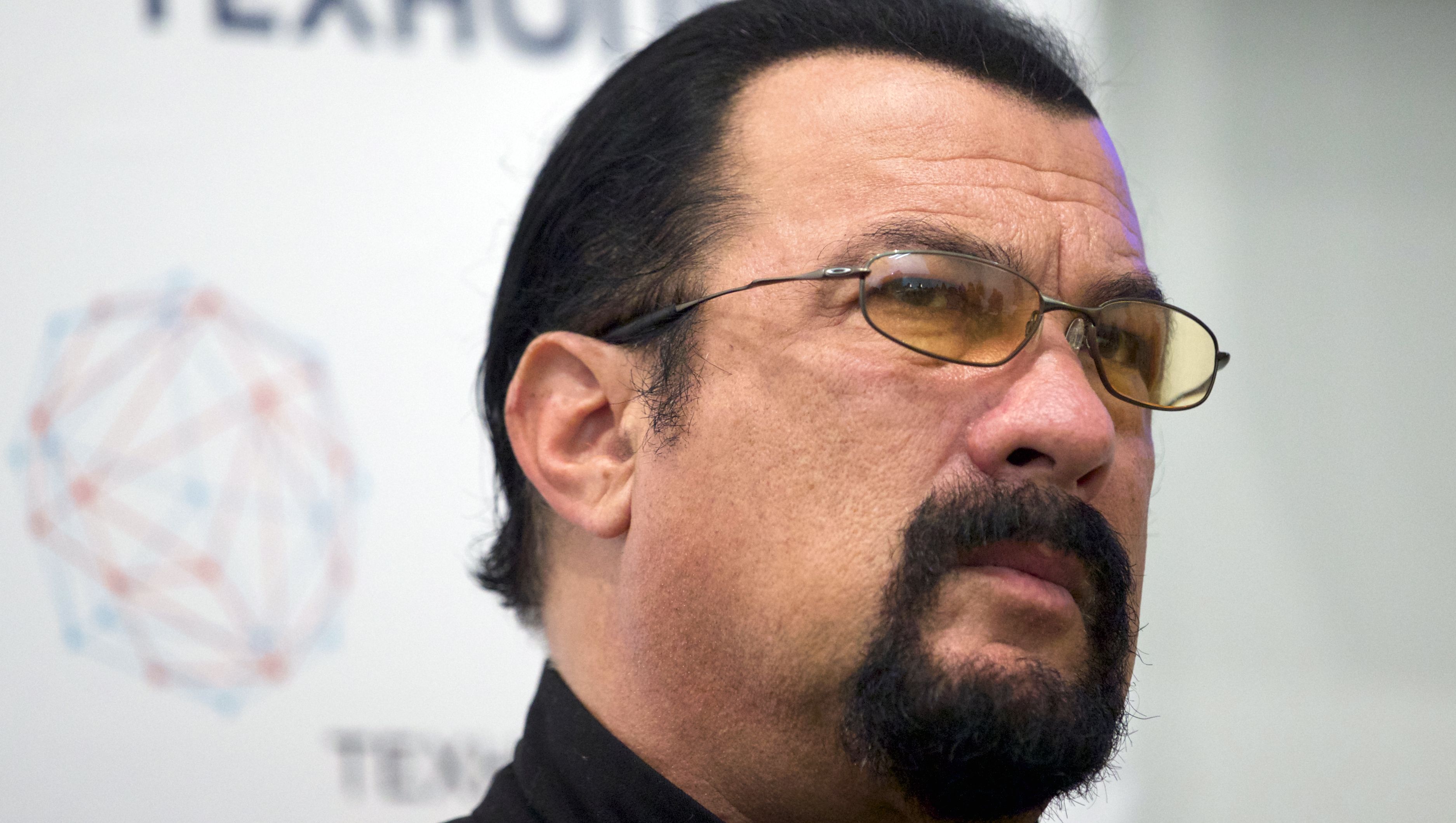 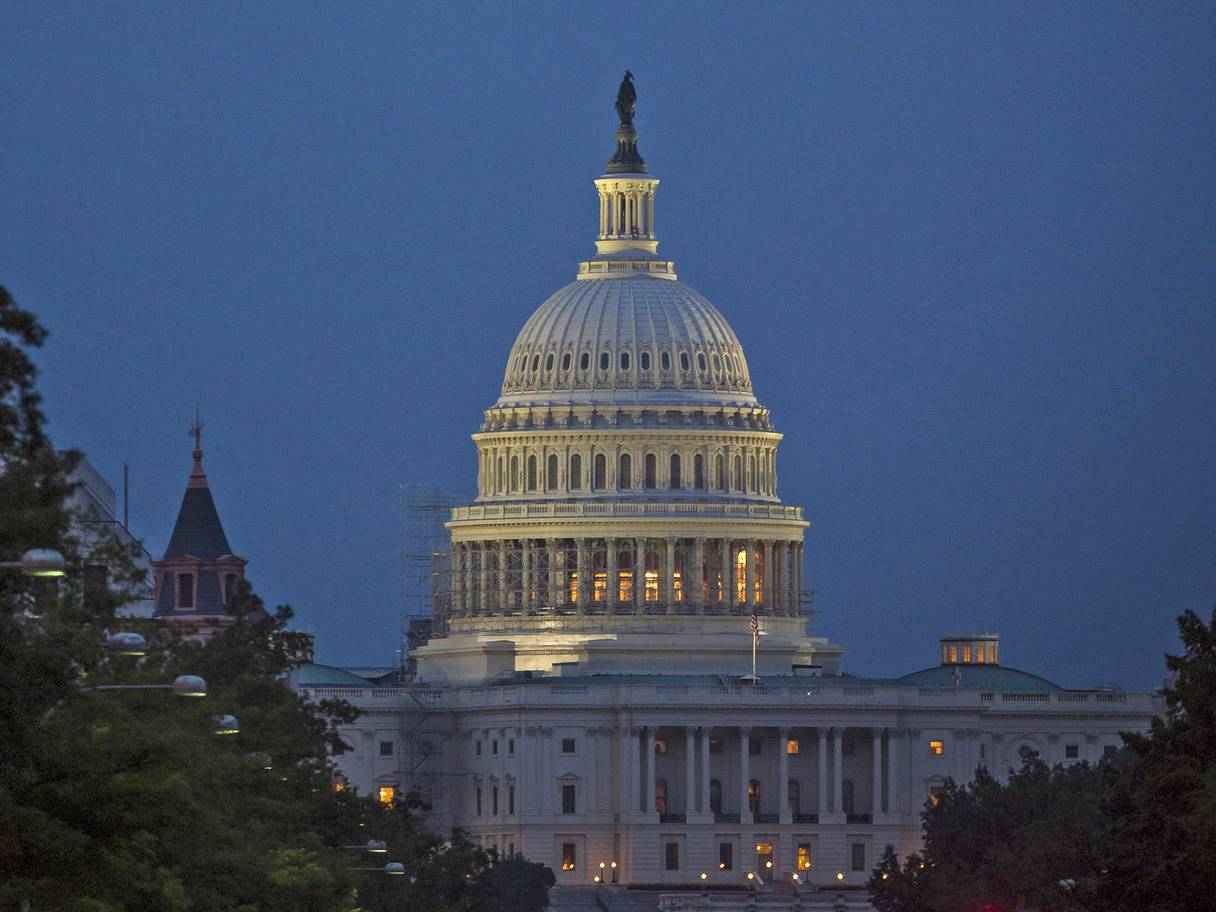 Barbara Streisand, Chelsea Handler And Many More Take Shots At Trump Amid Government Shut Down