Victor Oladipo was stretchered off the floor after suffering from a ‘serious’ knee injury in the second quarter Wednesday night. The All-Star guard is set to have an MRI on his injured knee this Thursday the Indiana Pacers announced.

Injury update: After suffering a serious injury to his right knee, Victor Oladipo will have an MRI tomorrow and an update will be provided then.

The replay shows Oladipo attempting to jump in the air to block Pascal Siakam’s shot but it appears that his right knee gave out causing him to awkwardly fall. Earlier this season, Oladipo missed some time due to pain on the same right knee.

He was yelling in pain before being stretchered off the court tonight pic.twitter.com/SscaJ7w9oe

When asked about the injury he said, ‘I just slipped and knew it was serious.’

Victor Oladipo on injury: “I just slipped and knew it was serious. We’ll see what tomorrow shows and go from there. My teammates stepped up earlier this season and everyone has the utmost confidence going forward.”

An MRI on Thursday morning revealed that Oladipo suffered a ruptured quad and will miss the remainder of the season as he undergoes surgery.

OFFICIAL: Victor Oladipo has a ruptured quad tendon in his right knee. He will undergo surgery at a date to be determined and will be out for the season. https://t.co/bAZIgJfhVn pic.twitter.com/GbbSi6wzl3

Throughout the league, players sent out their thoughts and prayers to Oladipo.

Back to my positive vibes.. everybody pray for @VicOladipo !

Prayers up for my brother @VicOladipo … we got you fam and will hold it down for you brother …. #PacerNation @Pacers speedy recovery….

Thinking positive thoughts for @VicOladipo, be strong and positive in this moment.. #WeCanRebuildHim 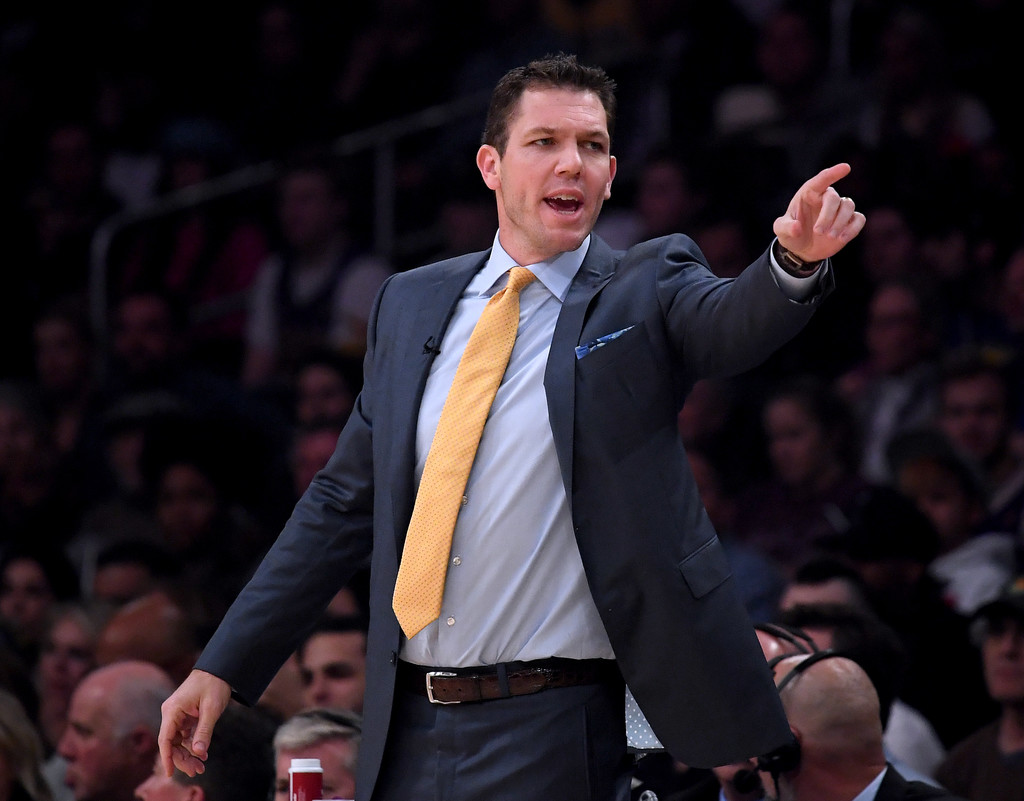 Lakers Owner Jeanie Buss on Luke Walton: “Everyone in this Organization is Behind Luke” 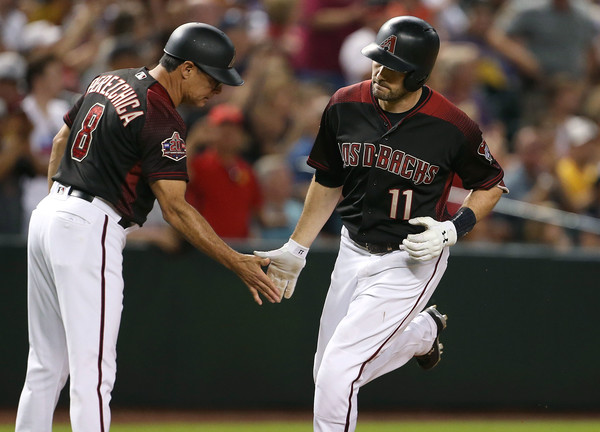