This February isn’t just about Valentines Day, It’s about Air Jordan’s. Jordan Brand is re-releasing some of it’s most iconic original styles and colorways, in addition to new ones. Get ready to spend some serious bread or at least attempt to as they will be dropping a lot of heat this month.

Just last week, Jordan Brand held an event at Spring Studios in NY where they unveiled their upcoming releases for Spring 2018. We are only two months into the year and we’ve already seen the release of the anticipated women’s Air Jordan 1 “SOH” and Levis x Air Jordan 4 and by the looks of it, Jordan Brand has no plans to stop. This month is filled with what seems like a few releases every week. The middle of the month is when five of the highly anticipated and harder to cop will be released during NBA All-Star Weekend in Los Angeles. Included to release are the Air Jordan 1 Gold Toe, Air Jordan 8 OVO Black and White, Sole Fly x Air Jordan 17 Low Lightning and the Air Jordan 3 Black Cement.

Since there’s a lot coming our way this month, we decided to make things easier. We created an Air Jordan February 2018 list, with the info you need to keep you from missing out on releases you didn’t even know about. Now keep in mind that these are just the sneakers slated to drop this month. In the meantime, make sure you follow us on Twitter & Instagram for future release info and good luck to you and your pockets. May you not take too many L’s. 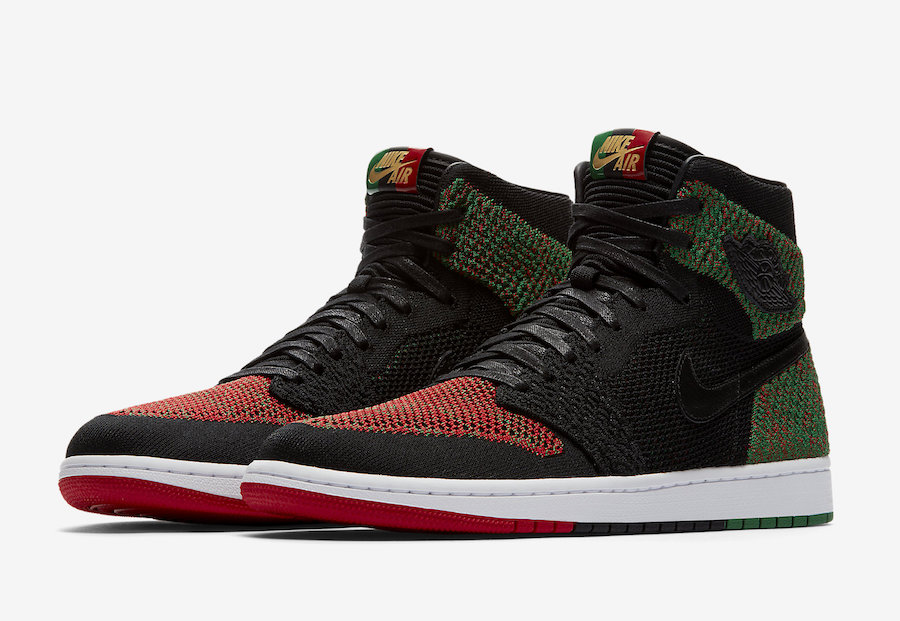 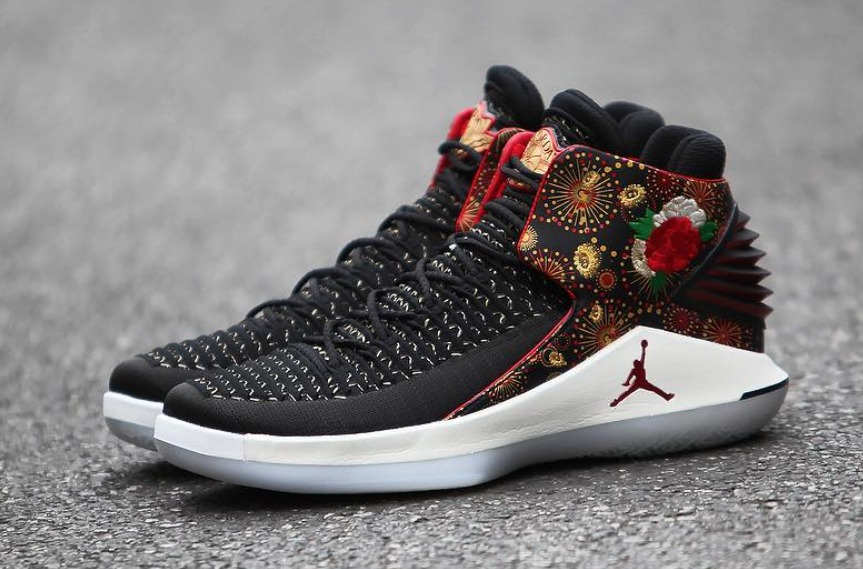 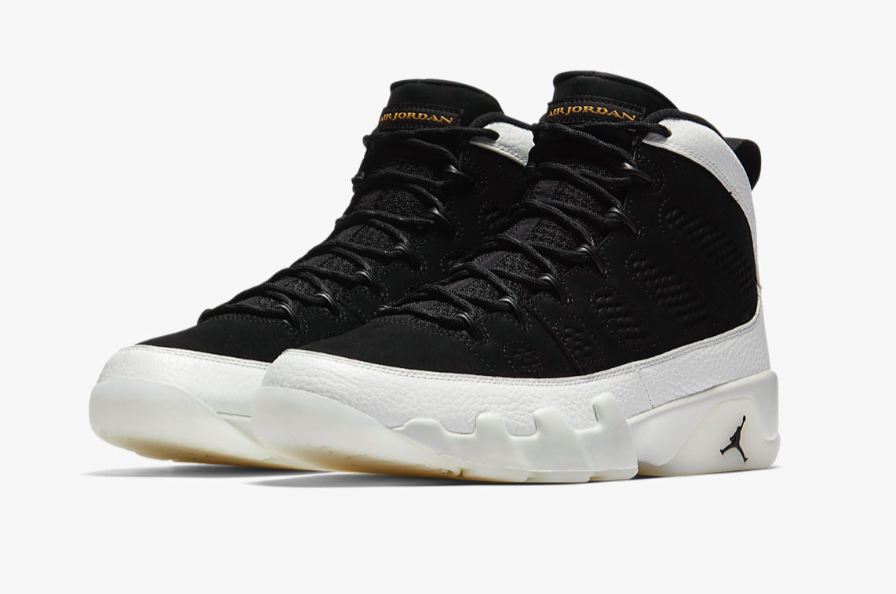 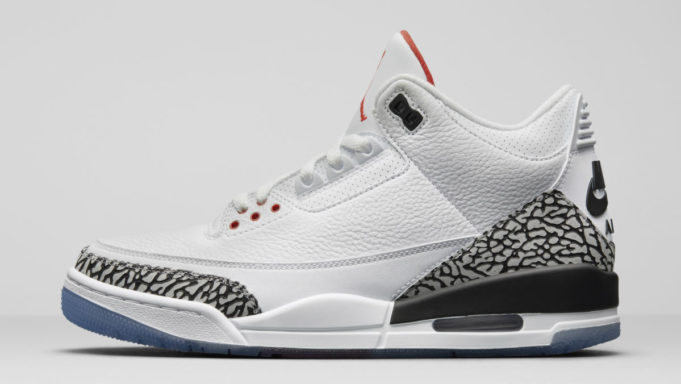 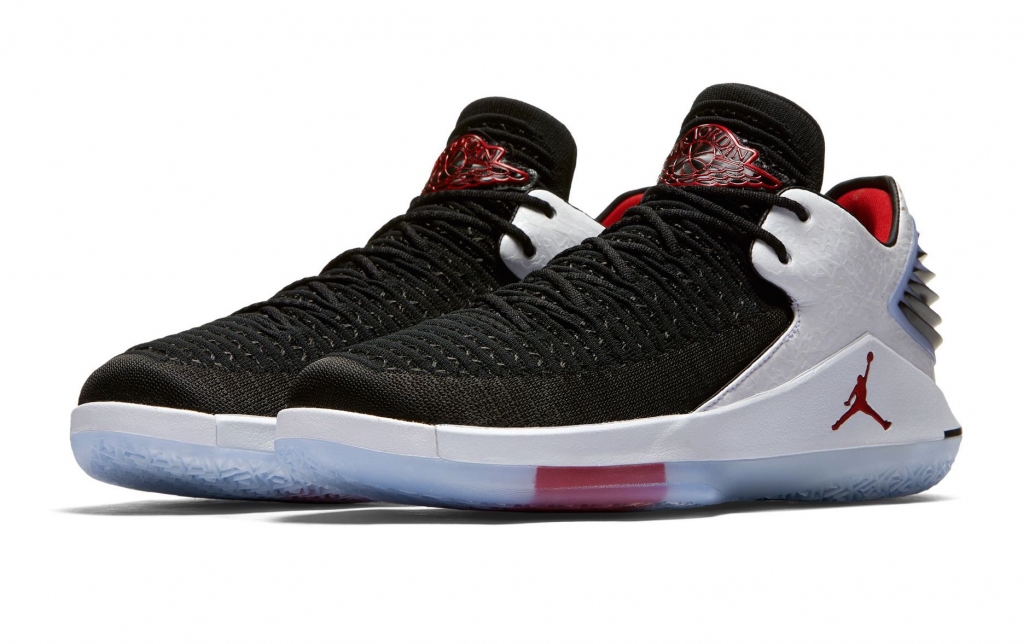 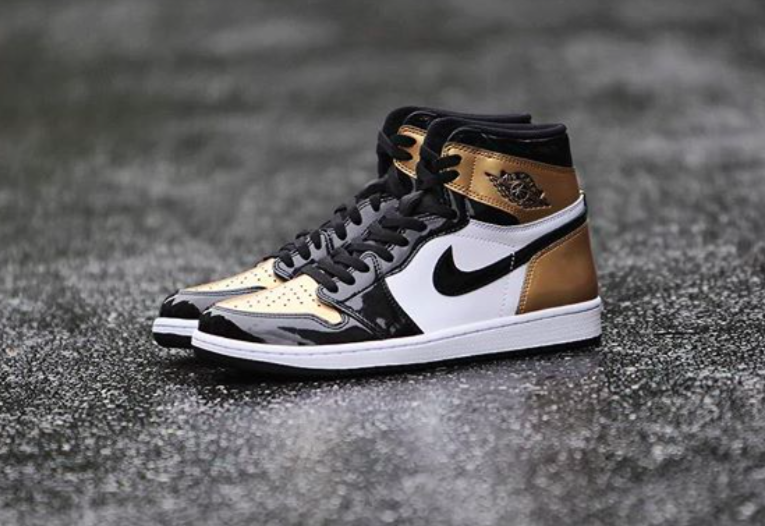 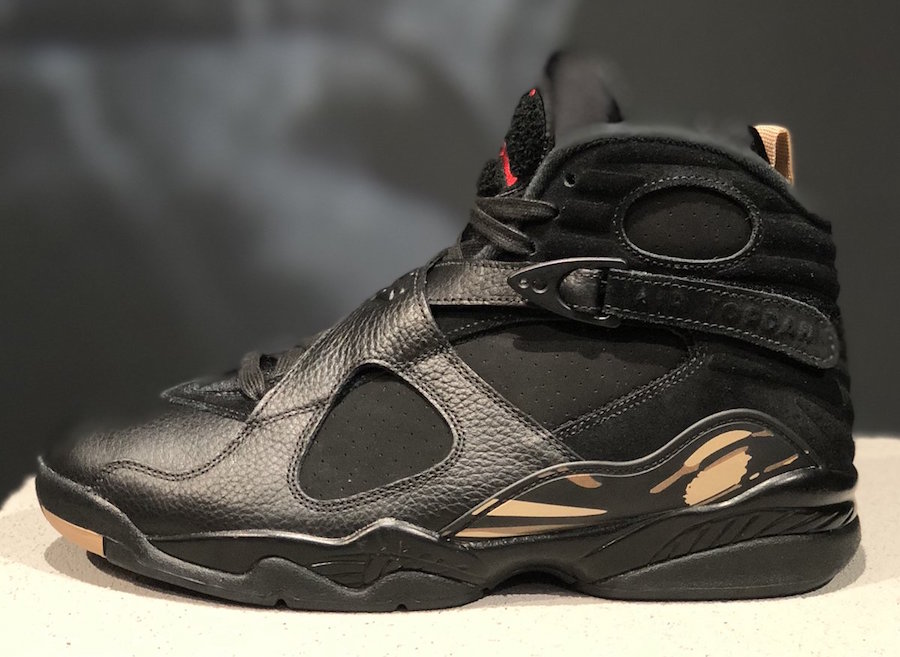 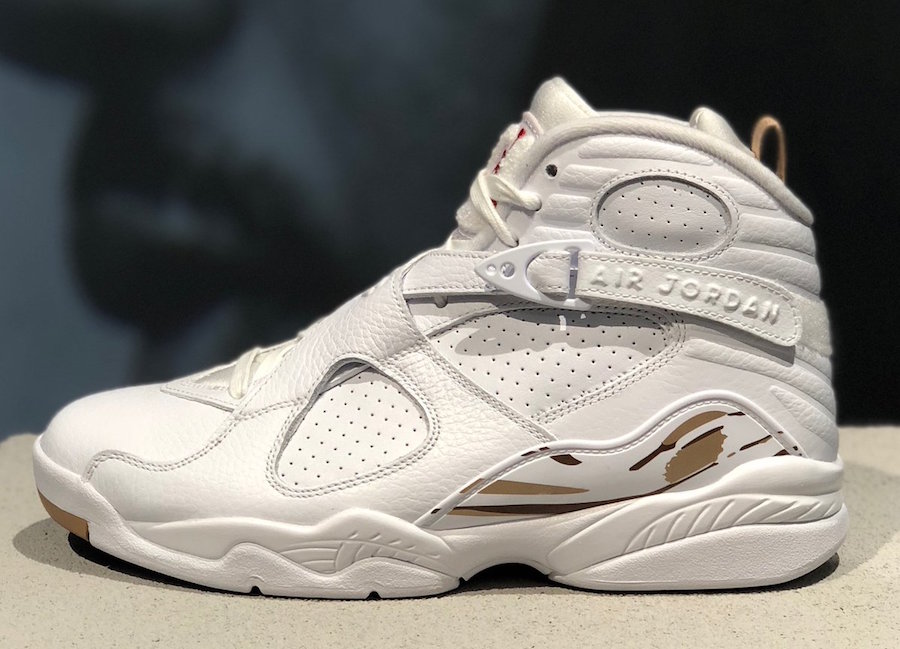 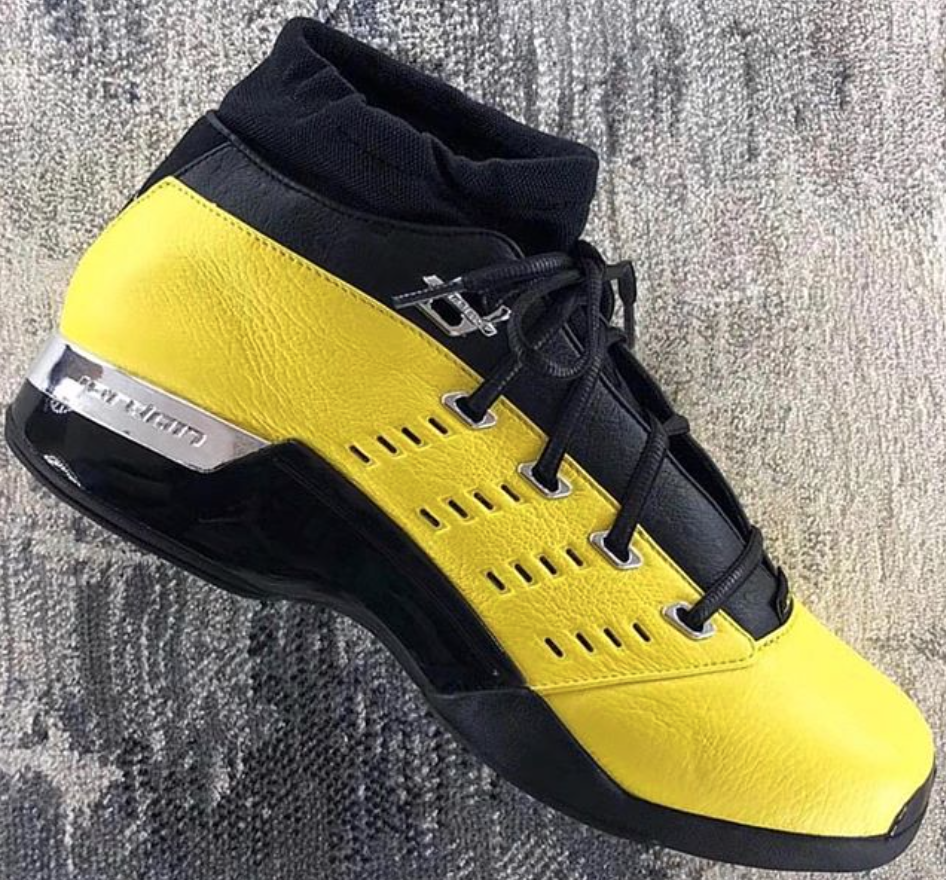 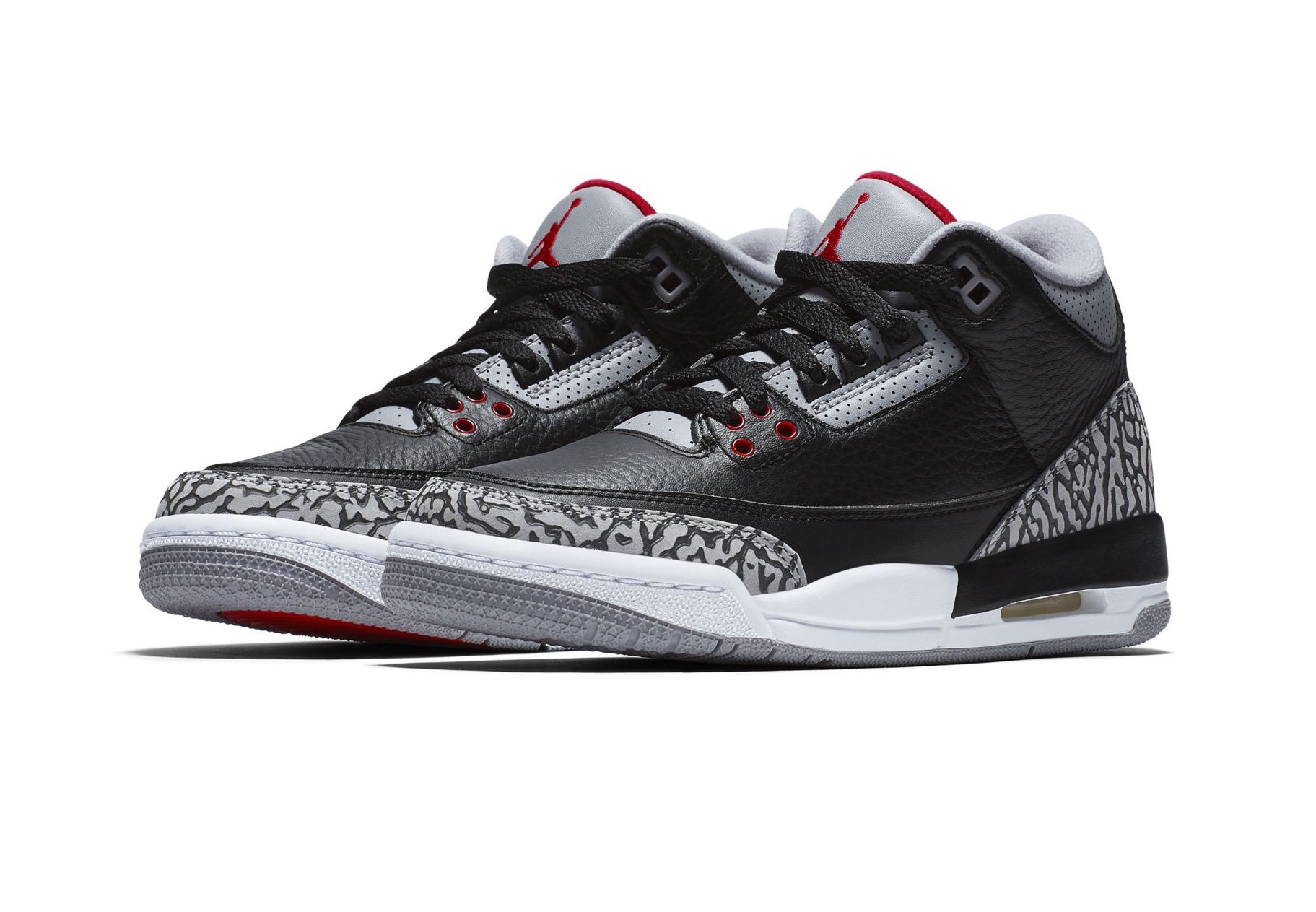 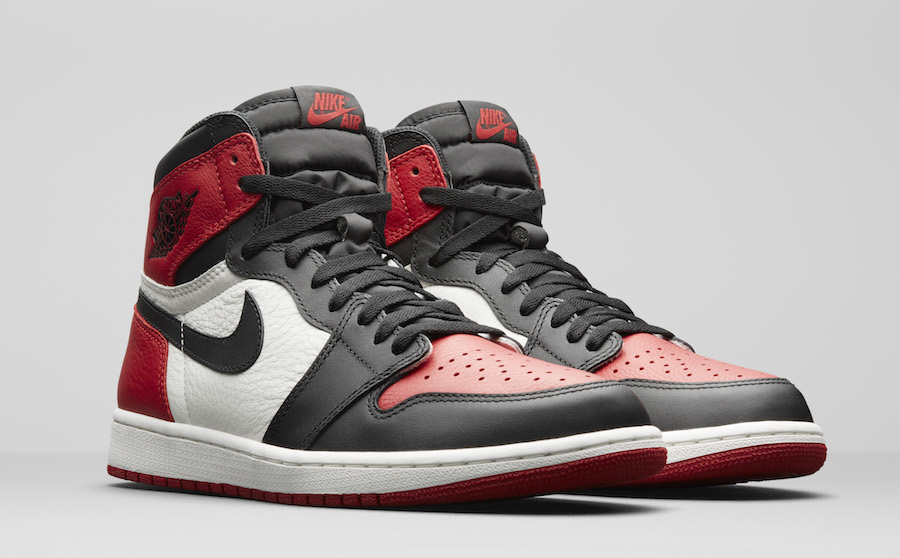 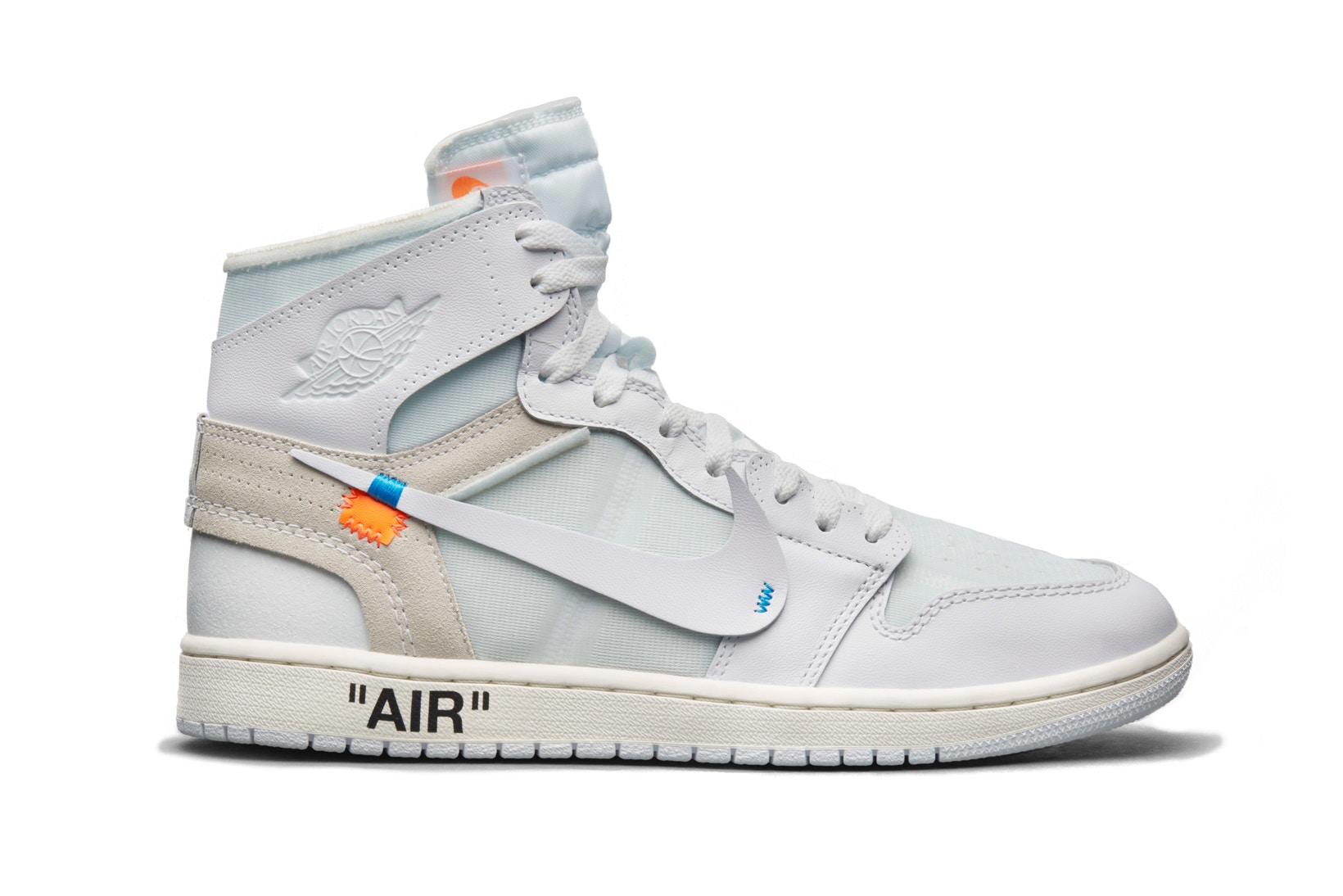 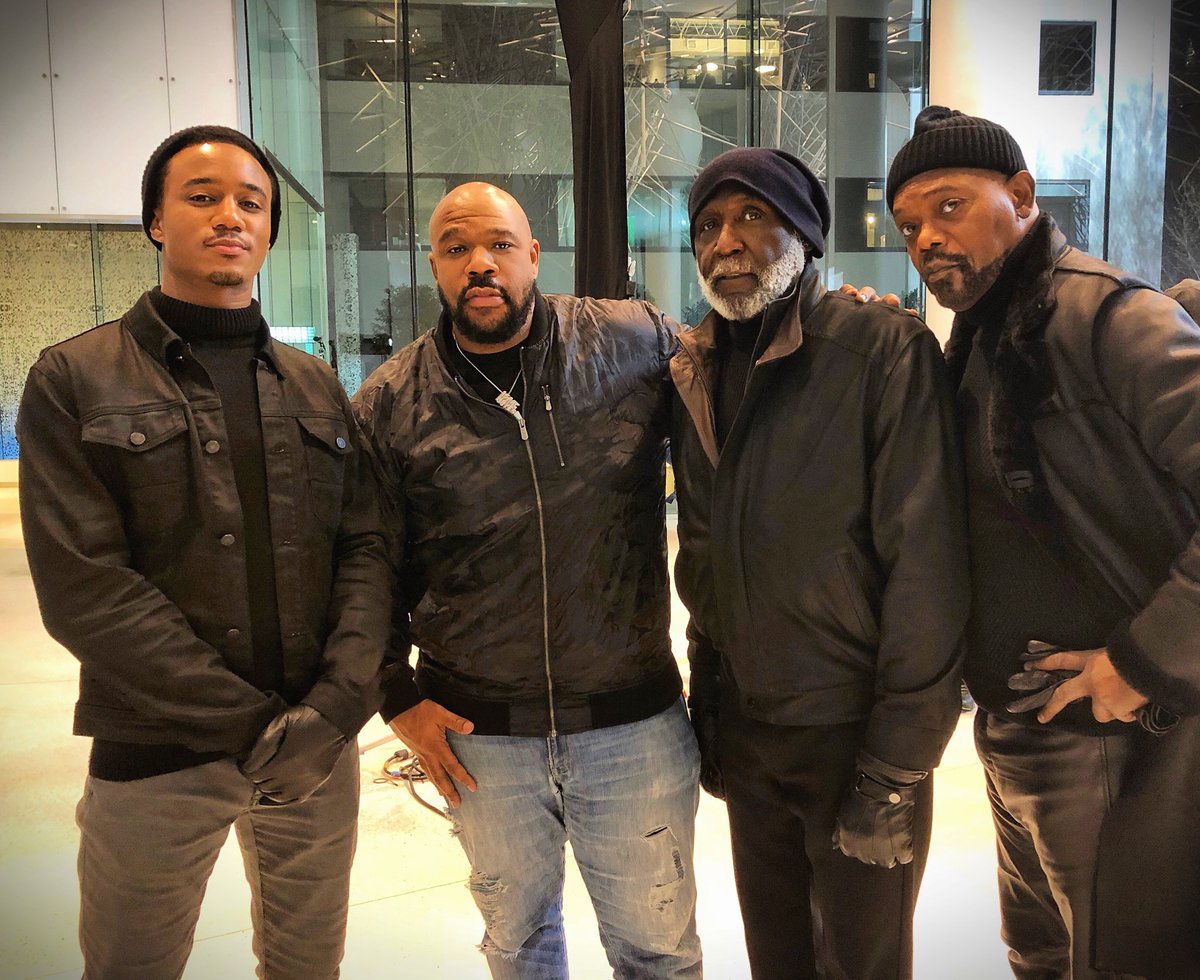 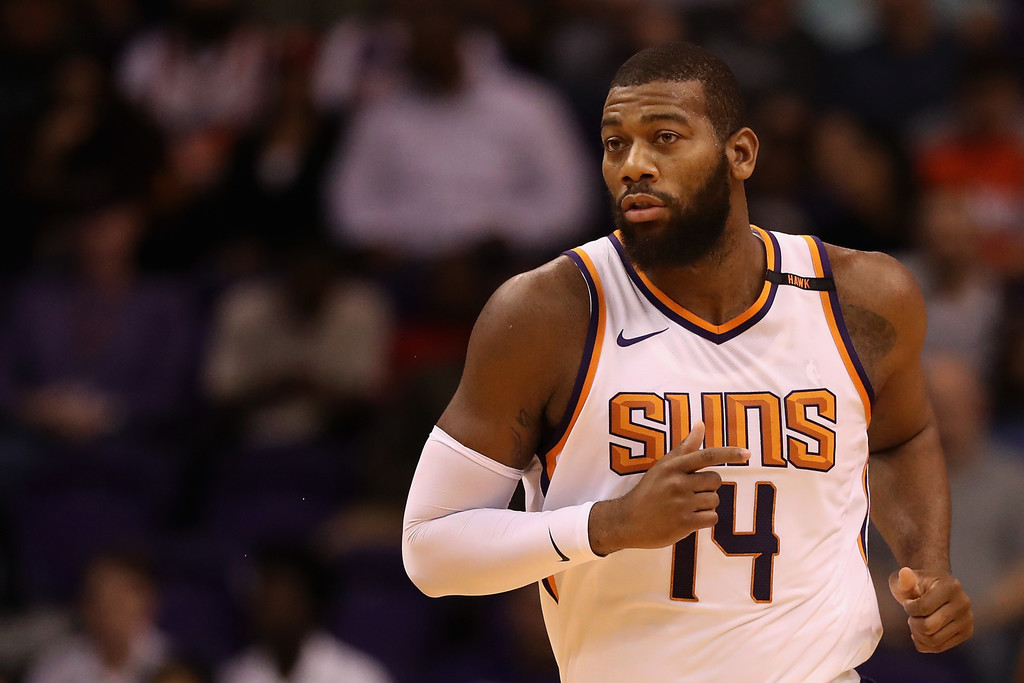 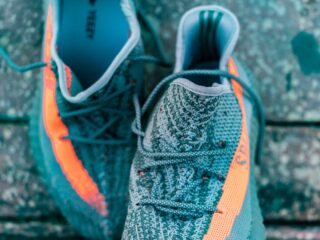 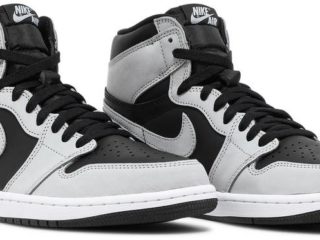 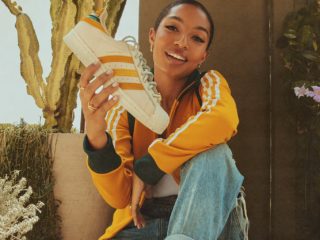