Fresh off of the release of his sophomore album, Come Home The Kids Miss You, it looks like Louisville’s own Jack Harlow has hit the court for a game of one-on-one. However, he’s not trying to get past DJ Drama or Bryson Tiller. Instead, he’s sharpening his skills by trying to hit hook shots over 2019 NBA Finals MVP Kawhi Leonard. In New Balance’s latest “We Got Now” ad, the chart-topping star and the NBA legend trade shots and show off their skills as they don some of the brand’s newest releases.

Neither Kawhi Leonard nor Jack Harlow are new to the sneaker brand. Leonard serves as the brand’s lead NBA ambassador and has appeared in their “Amongst Us” conversation series. As for Jack Harlow, he locked in a deal with New Balance back in February and has been seen wearing their unique sneakers ever since.

Moving forward, Leonard will look to get back to the court after missing the entire 2021-2022 season with a torn ACL. At 30 years old, the California native is seeking his third championship as he nears the end of his prime athletic years. However, Jack Harlow is entering the prime years of his superstardom. His latest single, “First Class,” is on top of the charts for the second week and he’s getting ready for a tour this fall. Not to mention, he is reportedly the star of the upcoming White Men Can’t Jump spinoff film. 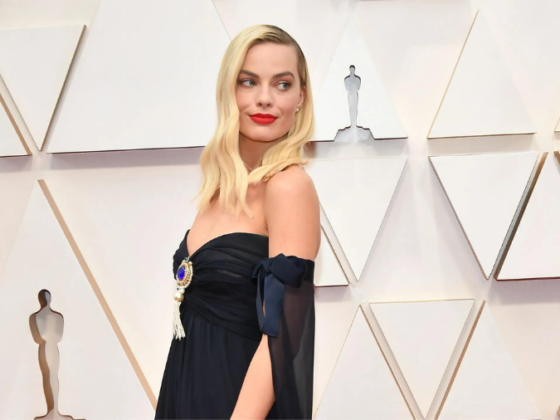 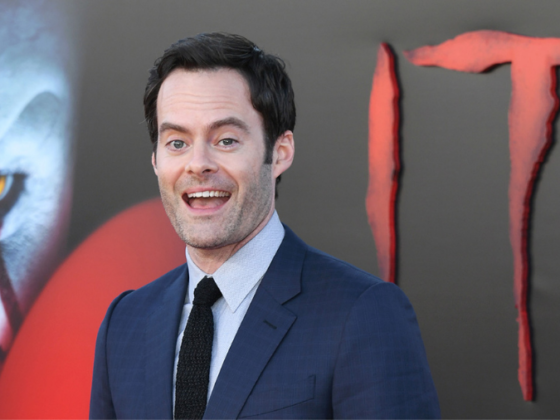