Blowout victories dominated the week and the playoff contenders have become even more apparent. The Def Pen Sports team has analyzed the Week 7 games and made the needed adjustments for Week 8 the 2021 NFL Power Rankings. The contributors to this week’s rankings are Dylan Hargis and Xavier Santos. Team names will be followed by their record and the number of spots they moved up or down from last week’s rankings.

The Cardinals are the real deal and their offense looks like the best in the league. They have an abundance of riches at the receiver position and new acquisition Zach Ertz fit in nicely in his first start. This week’s game against the Packers was shaping up to be their biggest test of the season but Davante Adams was recently placed on the Covid-19 list. They have a favorable schedule moving forward and their next real test may come in week 14 against the Los Angeles Rams.

The game against the Bears was over shortly after kickoff. Their talent and cupcake schedule make them a contender for a top seed in the conference. They should be able to bring Gronkowski and Antonio Brown back slowly and ensure both are healthy for a long playoff run. The team remains near the top of the 2021 NFL Power Rankings.

The Lions threw the kitchen sink at the Rams and kept the game closer than many anticipated. Ultimately, their defense stepped up late in the game and sealed the win with a late interception. The top-end talent is there but they will play better if they hope to contend with the Cardinals and Buccaneers.

They took care of business against a struggling Washington Football Team. Aaron Rodgers will have to pull a rabbit out of a hat if he hopes to keep pace with the Cardinal offense without top target Davante Adams on Thursday Night Football.

The Bengals announced themselves to the AFC North on Sunday with a shocking 41-17 beat down of the Baltimore Ravens. Joe Burrow and Ja’Marr Chase look like the next great NFL quarterback and wide receiver duo. The defense looks much better than expected.

The Jon Gruden drama has not stopped the Raiders from winning games two weeks after the incident. Las Vegas has a top offense so far and the defense is holding for the most part. While it may not happen it seems likely that eventually, the team will fall apart with the drama over their heads.

Baltimore’s luck finally ran out against a ready Bengals team. Between injuries and poor tackling on defense, this Ravens team was bound to have a game like this. While they should still be considered favorites for the division this was a gut punch. Lamar Jackson may not be enough to make up for the holes on this injured team.

Derek Henry should easily be an MVP candidate this year. The star running back finds a way to help his team win even if it means serving as a distraction or even throwing a touchdown pass. It seems to be a growing trend for AFC teams that want to be contenders to beat the Kansas City Cheifs this year.

The Browns got an ugly-looking win on Thursday Night Football, but they drop one spot because of some serious question marks. Baker Mayfield, Nick Chubb, and others all have serious injury problems and it could cost the team. A tough matchup against the Steelers this week will show us a lot about this team.

It is time to push the panic button in Kansas City. The defense is the worst unit that Andy Reid has had while with the team and the offense hasn’t been able to make up for that this year. Patrick Mahomes has the turnover bug and that isn’t helping this team win games. The team may still have a chance, but they need to win games. Kansas City is in trouble on the 2021 NFL Power Rankings.

If you have been reading this article since week 1 then you know how we feel about the Panthers. Their house of cards and Sam Darnold’s play have come crashing down to earth in recent weeks. Their talented, but young defense has made critical mistakes while their quarterback refuses to take care of the ball. Expect David Tepper to go all-in on a potential DeShaun Watson trade.

A sloppy win on Monday Night Football puts the Saints at 4-2, but it has been sloppy so far this season. Winston has been the team’s savior and the team’s villain this season. This team can be a wildcard team, but it needs to clean some things up. They also need Michael Thomas back on the field.

It was fairly obvious the Broncos were not serious contenders despite a 3-0 start. Now sitting at 3-4 the team has some serious questions to answer. The defense is doing the job they are supposed to do, but the offense looks terrible right now. This team needs to find an answer at quarterback for next season.

Kyle Pitts has blossomed into an elite weapon for Matt Ryan. He is a mismatch nightmare and has single-handedly given life to a unit that was struggling to score points early in the season. The defense will ultimately be their downfall but, at 3-3, Falcons fans have reason to believe their season has turned around.

Justin Fields had the body language of a broken player. Physically, his line has been getting him crushed. Mentally, he appears frustrated with how little success he and the team have had this early in the season. Until his line can keep him upright, Fields will continue to struggle against NFL-caliber defenses.

Suddenly the Colts look like a playoff contender after putting some wins together. A favorable schedule has the Colts looking hopeful at a shot to turn their season around. Carson Wentz finally looks mostly healthy and the team could be moving higher up the 2021 NFL Power Rankings.

If Jimmy Garoppolo gives them the best chance to win, the 49ers have no chance of competing this season. He and Kyle Shanahan are terrified of attempting downfield throws and for that reason alone it may Trey Lance time as soon as he is healthy enough to take the field.

A blowout win over the Jets to improve to 3-4 doesn’t really impress us that much. This team is not ready to compete for the playoffs and that isn’t really rookie Mac Jones’ fault. The magic this team once had left with Tom Brady.

Jalen Hurts is a garbage-time quarterback incapable of executing a modern NFL offense. His stats make him relevant for fantasy purposes but they do little to help the Eagles win games in critical situations.

Seattle is 0-3 at home for the first time since the early 1990s. Geno Smith has struggled while under center for Russell Wilson, but he is by no means the biggest problem. It is clear that Wilson was saving this team from being a bottom dweller. Seattle might need to consider a hard reset after this season.

They need a new secondary and upgrades at the linebacker position. This team is a lot further away from contention than we believed entering the season. They will continue to be near the bottom of the 2021 NFL Power Rankings.

That game was more about Carolina than it was about the Giants. Daniel Jones looked ok but Giants fans should limit their optimism for this team. The defense has played better of late but until this team can pass block and create running lanes on a consistent basis, they will struggle against above-average teams.

This team is bad and will continue to be bad. They have more holes than swiss cheese on both sides of the ball. This team needs a serious infusion of talent.

The Texans have very little good going for them right now and they probably need to trade Watson for as much capital and/or talent they can get. This team may be over a decade away from contending.

This team showed some life against the Falcons but lost in a heartbreaking fashion. With the Panthers showing interest in Watson, this team may need to pull the trigger if they want to make that move.

This team showed heart against the Rams, but lack the talent to win a game like that. Jared Goff just isn’t the answer long-term. The Lions have some young talent, but it is going to take time. They remain winless and at the bottom of the 2021 NFL Power Rankings. 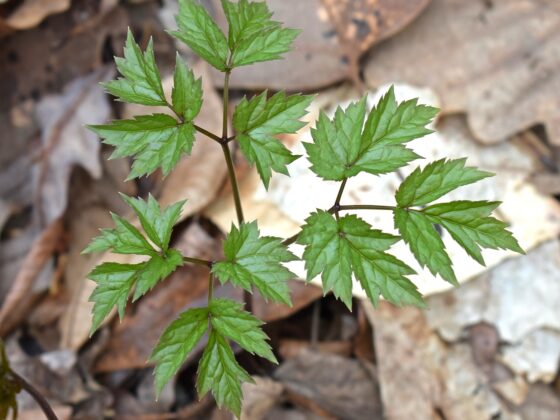 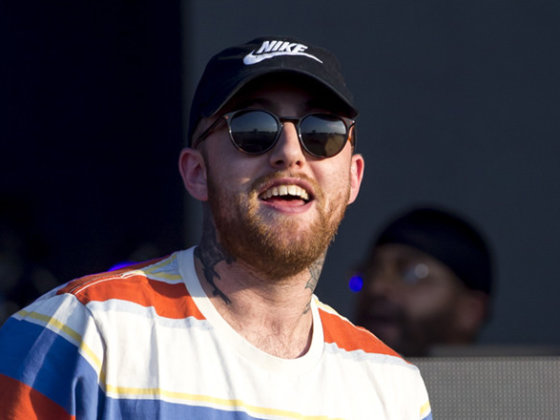