The Philadelphia Eagles have traded tight end, Zach Ertz, to the Arizona Cardinals for cornerback Tay Gowan and a 2022 5th-round draft pick. He is not eligible to play in the Cardinals Week 6 game on Sunday because he played for the Eagles on Thursday Night Football. The longtime Philadelphia tight end wanted a new contract with the Eagles but has not discussed one with the Cardinals at this time. Arizona is bringing the veteran tight end in to be a key part of the offense and he will be the new tight end one on the team.

New Cardinals’ TE Zach Ertz is not eligible to play Sunday vs. the Browns after playing last night vs. the Bucs.

Zach Ertz is a three-time Pro Bowl tight end and a one-time Super Bowl Champion. He has been a member of the Philadelphia Eagles since he entered the league in 2013. Several teams asked the team about their other tight end Dallas Goedert but were turned away. The Eagles decided that of the two tight ends, Ertz would be the one they’d be more likely to trade. Philadelphia was also thin at cornerback and couldn’t pass up Tay Gowan.

Zach Ertz has been traded to Arizona

Zach was very emotional last night heading into the lockeroom for the last time pic.twitter.com/DAgynoIbQz

Zach Ertz will go down as a fan-favorite among the Philadelphia Eagles fanbase. He will begin a new journey on a team that is currently 5-0 with an electric offense. Hopefully, he can carve out a solid role and win some games for Arizona. 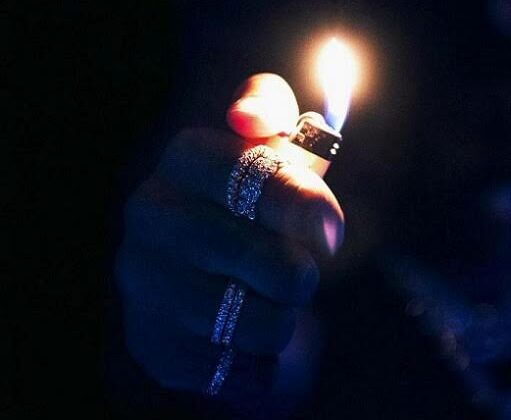 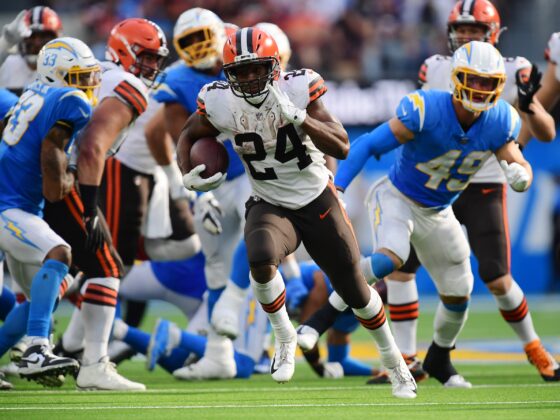