Head Coach Jon Gruden and the Las Vegas Raiders have parted ways after emails leaked where Gruden used offensive language. The emails included derogatory language that included racism, homophobia, and misogyny dating back years. The now-former Raiders Head Coach had negative things to say about almost every group of people imaginable. Raiders owner Mark Davis met with Gruden on Monday Night after the leak and shortly after it was announced that the two parties would be parting ways. The entirety of these bigoted emails has not yet been fully reported on.

Breaking News: The NFL coach Jon Gruden used misogynistic and homophobic language for years, a review of his emails shows. He denounced the emergence of women referees, the drafting of a gay player and the tolerance of protests during the national anthem. https://t.co/F3QpqV9yZS

And so after the New York Times uncovered numerous emails that spanned a seven-year period ending in 2018, Jon Gruden is out as the Raiders’ HC. His time ends during Monday Night Football. pic.twitter.com/vrW02dGJst

Moving forward hopefully this is a sign that people like Jon Gruden, and more importantly his views, have no place in the NFL. While football hasn’t always handled these matters in the correct way maybe this is a sign that things can change. Gruden’s emails are a reminder that the NFL still has some work to do moving forward. This can not be allowed to continue to fester at any level.

? The email from Jon Gruden – and some of the reaction to it – confirms that the fight against racism, racist tropes and intolerance is not over. This is not about an email as much as it is about a pervasive belief by some that people who look like me can be treated as less.

The NFL and the world as a whole have no place for the ideas that Jon Gruden professed in his emails. Las Vegas will move on without him and they are better for it. We here at Def Pen Sports will keep you updated as the story progresses. 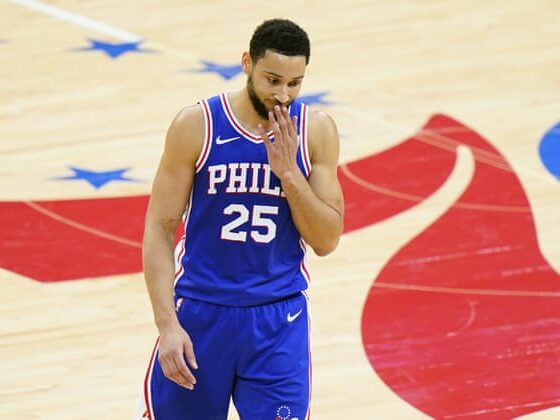 Ben Simmons Close to a Return to the Sixers 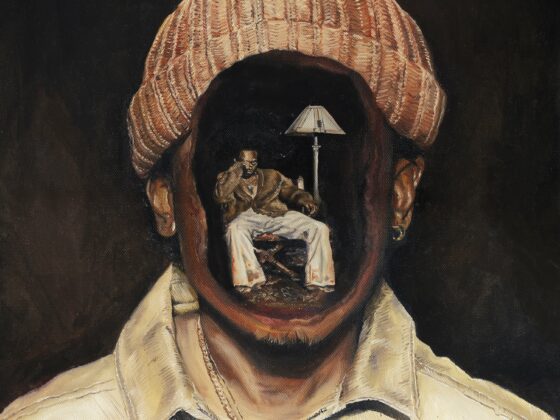