Teams continue to head toward the playoffs and bye weeks have begun. The Def Pen Sports team has analyzed the Week 6 games and made the needed adjustments for Week 7 of the 2021 NFL Power Rankings. The contributors to this week’s rankings are Dylan Hargis and Xavier Santos. Team names will be followed by their record and the number of spots they moved up or down from last week’s rankings.

You can only play the teams in front of you and thus far the Cardinals have beaten everyone in their path. We can argue about their strength of schedule and the timing of their wins but 6-0 is 6-0. Until further notice, they deserve the top spot in the rankings.

It wasn’t the prettiest win but the Buccaneers took care of business against the Eagles. With newly signed Richard Sherman out with a hamstring injury, the secondary is once again the topic of conversation. They may need to look at acquiring a cornerback or two through the trade market since no obvious replacement is available on the free-agent market.

The Rams had their way with the New York defense and took advantage of an offensive line that was problematic even at full health. They need to start showing more consistency on offense but Sunday was a good start towards establishing themselves as a true offensive juggernaut.

This team continues to win in spite of foolish decisions by their head coach. Dak Prescott has a good case for being the league’s MVP through six weeks. On the other side of the ball, Trevon Diggs has been electric. His timely pick-six was just the latest in a series of great plays by the second-year cornerback. This team is legit and should be viewed as a Super Bowl contender.

The Baltimore Ravens ran the Los Angeles Chargers out of the stadium on Sunday. Lamar Jackson has made major improvements as a passer this year. While some of the wins have been sloppy this one was not. This team is one fumble short of being 6-0 on the season.

Aaron Rodgers summed it up when he told the Chicago faithful that he still owns them. The team still has holes at certain positions but the Rodgers to Adams connection is as dominant as it’s ever been.

The Bills have looked nearly unstoppable so far this season barring a bizarre Week 1. Normally the team does a good job against Derrick Henry, but the star running back ripped the Bills defense apart on Monday Night Football. The Bills are still contenders but this one is going to sting for some time.

The Chargers proved on Sunday that they aren’t ready to compete for a Super Bowl this season. While they have plenty of talent they lack the experience to beat teams like the Baltimore Ravens. Justin Herbert is the future, but this game showcased his age.

In a week where football wasn’t the reason, the Raiders were in the headlines the team responded with a much-needed win. Jon Gruden is gone, but he will be a distraction for at least the rest of the season. The Raiders are in serious jeopardy of losing the season here and how they come out next week will show us what they are made of to close the season.

The Bengals are a legit playoff contender this year and Joe Burrow would be running away with Comeback Player of the Year if it weren’t for Dak Prescott. Ja’Marr Chase didn’t catch a touchdown, but he threw a mean block that allowed Joe Mixon to score. Chase should easily be considered the Offensive Rookie of the Year right now.

The Browns are in serious trouble right now. Injuries have ripped this team apart and they can’t seem to piece things together enough to win. A short week and a game against the Broncos on Thursday Night Football isn’t going to help them this week, but it will give them time to recover after Week 7. The Browns may slip more on the 2021 NFL Power Rankings.

A game against the Washington Football Team helped Kanas City figure some things out this week. The defense still looks questionable and the turnover bug still has the team bitten. That being said moving to .500 puts them back in playoff contention.

Sam Darnold was terrible for three and a half quarters Sunday. He stepped up late in the game and threw some absolute dimes to get his team to overtime. This team isn’t as good as their early play indicated and Darnold will need to improve if this team has any hopes of securing a wild card berth.

Derrick Henery is unstoppable in most games, but that Monday Night Football game against the Bills was amazing. The Titans probably should have lost, but a goal-line stand by the defense got the job done. Tennessee is just a few games away from thinking about winning the AFC South easily this year.

The hype around the Denver Broncos being just hype was pretty easy to predict. They started 3-0 and now find themselves at 3-3 after playing against better teams. Teddy Bridgewater played poorly and the defense hasn’t looked like a top unit in the past three weeks. It might be time to consider tanking and looking for the quarterback of the future.

The Steelers still look fairly sloppy on the field, but they have found a way to win three games this season. Ben Roethlisberger still looks a little too hurt and slow to be out on the field. They might make the playoffs, but that isn’t anywhere near a guarantee this year.

Justin Fields is playing like a rookie quarterback and that’s ok. This year is about developing him as the franchise’s quarterback of the future. At 3-3, the season isn’t lost but a playoff berth should be considered icing on the cake for this team.

Kirk Cousins continues to make timely plays at the end of games. His play during the first 58 minutes of games has been up and down but he has been tremendous in late-game situations. On one hand, they saved their season. On the other, this team is a handful of plays away from being 1-5. They need to play better if they are going to be taken seriously as a playoff team.

Jalen Hurts is incapable of hitting the side of a barn on most of his throws but his talent as a runner is undeniable. His legs kept the Eagles in the game but he has a long way to go before proving he is an NFL starting quarterback. Could Gardner Minshew give this team a better chance to win?

This team continues to underwhelm and disappoint both on and off the field. Sean Taylor’s number retirement ceremony was disrespectful to the player, his family, and fans of the team.

It is becoming more and more apparent that Tom Brady is what made this team special more so than any other person including Bill Belichick. While Mac Jones did everything he could to win this game the defense got shredded by CeeDee Lamb all game.

The Colts continue to show hope despite a terrible start to the season. That being said the AFC South is awful and they very much still have a chance at a playoff berth this year. At this point, it is down to them and the Titans.

Geno Smith played surprisingly well but made the costly mistake to cost his team the game for the second week in a row. Without Russell Wilson, this team will continue to slide down the 2021 NFL Power Rankings.

For the first time all season, Giants fans had something to look forward to after Kadarius Toney had a breakout game last week. That optimism was quickly gone after seeing the rookie wide receiver leave the game with an ankle injury. We’ve said it before and we’ll say it again, this team and organization need to be blown up and a true rebuild should commence immediately. Dave Gettleman should be fired before he is allowed to hurt this team with yet another panic trade.

Did they win? Are we sure? The Dolphins should be ashamed of themselves for letting Urban Meyer escape with an NFL win. This team is likely headed for 1-16 and this should be the highest they get on the 2021 NFL Power Rankings.

This team is lucky that the Lions and Dolphins are in the NFL otherwise they’d be the bottom dwellers in the NFL. There are very few good things to say about this team and anything short of ownership selling the team leaves them as a lost cause.

How do you manage to lose to the Jaguars with your starting quarterback on the field? We don’t know and are simply baffled. This team needs to reconsider everything in the offseason.

This team could be the first team to go 0-17. How will Jared Goff respond to being called out by his coach? The answer is probably poorly. The 2021 NFL Power Rankings have a new bottom team. 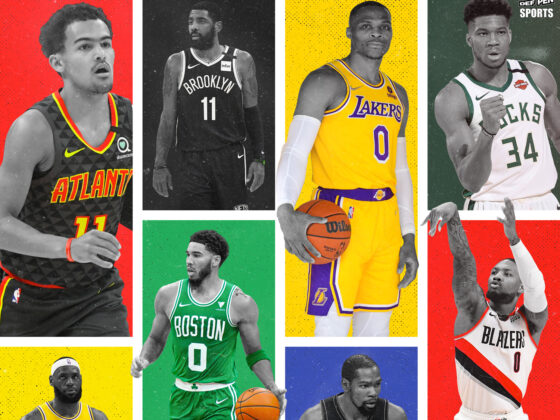 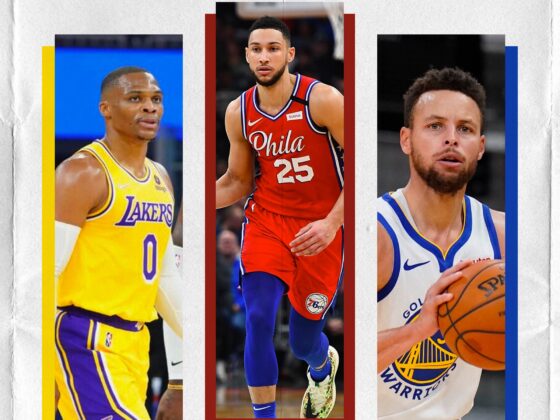