And another one: the Seahawks have now placed RB Chris Carson on IR, meaning he’s out until at least until Week 10.

The Seahawks offense is down two of their most important playmakers with a 2-3 record on the season. Things look bleak for the team moving forward. Quarterback Geno Smith and running back Alex Collins will take over for Russell Wilson and Chris Carson respectively. After Sunday Night Football against the Steelers, the team has games against the New Orleans Saints, Jacksonville Jaguars, and a bye week in Week 9.

Chris Carson is a GROWN MAN ?

If healthy, Chris Carson would be eligible to return in Week 10 against the Green Bay Packers. Russell Wilson would also be eligible to return, but he is already expected to miss more than three weeks with his injury. The Seahawks will need to win a least a couple of games in their absence to keep their playoff hopes alive. We here at Def Pen Sports hope to see Carson and Wilson healthy and back on the field as soon as possible. 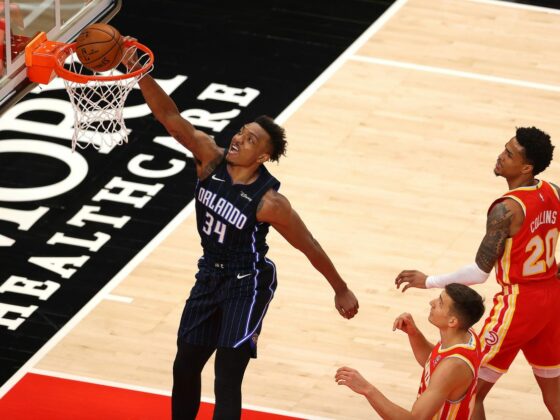 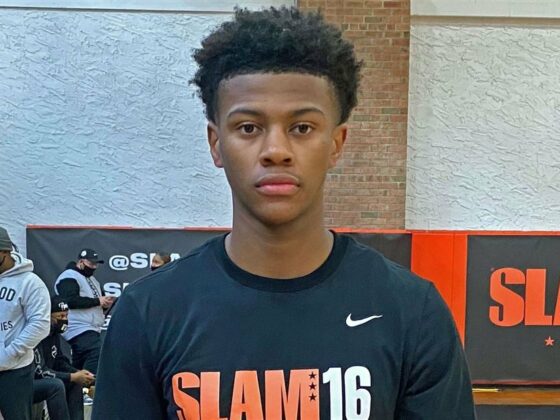