Russell Wilson is expected to miss around six to eight weeks after undergoing finger surgery for an injury he sustained on Thursday Night Football. The Seattle quarterback has not missed a start in his NFL career including 149 regular-season games and 16 NFL Playoff games. Wilson had to have surgery on his finger after rupturing a tendon in the middle finger on his right hand. The surgery had some unexpected complications and Wilson will miss some time. He is expected to heal and return this season.

#Seahawks QB Russell Wilson underwent surgery on his injured finger today, source said, a procedure that is expected to keep him out several weeks. Dr. Steven Shin did the procedure, stabilizing his finger with screws.

Seahawks’ QB Russell Wilson never has missed an NFL start, something that could be in jeopardy with his finger injury.

With Russell Wilson out for some time, the Seahawks will turn to backup quarterback Geno Smith. The veteran quarterback played against the Los Angles Rams after Wilson went down with the finger injury. Seattle is currently 2-3 on the season after failing to come back against the Rams on Thursday Night Football.

Geno Smith may be capable, but the Seahawks need Russell Wilson on the field to make the playoffs this year. The NFC West looks incredibly hard this year and wins won’t come easy. While they may find a way to win games it is just hard to see how they manage without their star quarterback. We here at Def Pen Sports hope to see Wilson healthy and back on the field as soon as he is able to do that. 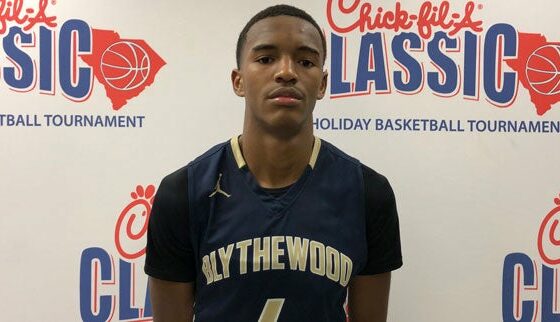 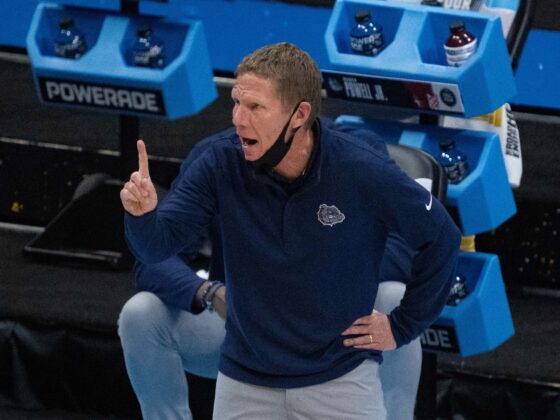