Week 5 was defined by kicking or in some cases, the lack thereof. The Packers/Bengals game had 5 consecutive missed field goal attempts in the 4th quarter and the start of overtime. The Lions suffered another heartbreaking loss after Greg Joseph nailed a 54-yard field goal as time expired. It was an exciting week of football and Week 6 of the NFL Sunday Picks has several marquee matchups to look forward to. With that being said, let’s take a look at the upcoming slate.

Both teams are coming off a win where their offenses were asked to deliver in key spots. Justin Herbert threw for 398 yards and 4 touchdowns against a Cleveland team that was able to impose their will on the Charger defense. On paper, the Ravens should be able to replicate Cleveland’s success on the ground but the combination of Latavius Murray and Ty’Son Williams combined for 21 yards on ten attempts against the Colts. While Mark Andrews can dominate the middle of the field, expect the Chargers to shadow him with Derwin James. The Chargers are a much better offense than the Colts and we expect them to upset the Ravens on the road. PREDICTION- Chargers(+2.5)

Even if you give the Patriots a free 3 points for being at home, this line is still surprisingly low considering how both teams have looked entering the game. The Patriots struggled to contain Davis Mills and needed to run off three consecutive touchdowns before ultimately beating an outmanned Houston Texans team. The Cowboys, on the other hand, have looked completely unstoppable on offense. Ezekiel Elliot and Tony Pollard may be the new version of thunder and lightning while Prescott and the receiving core continue to gain yards in bunches through the air. Belichick’s genius should keep this game competitive, but 3.5 points appear to be a gift considering how explosive the Dallas offense has been.
PREDICTION- Cowboys(-3.5)

The Lions have to break through and get their first win, right? They deserve it. Coach Dan Campbell deserves it. Besides that, the Bengals are worse than their 3-2 record would indicate. They are fortunate to be above .500 and have been bailed out by some incredible play by rookie receiver Ja’Marr Chase. If the offensive line continues to get their quarterback hit, Burrow may not make it through the season. We don’t plan on watching a second of this game but our money going is going on the home dogs.
PREDICTION- Lions(+3.5) 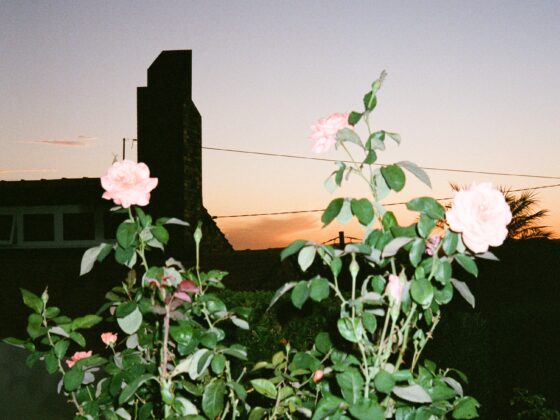 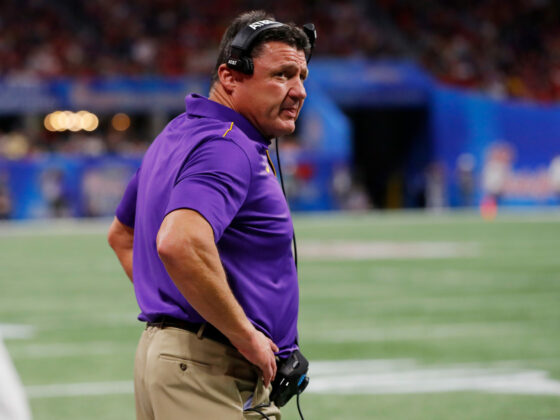