The Kansas City Chiefs have placed running back Clyde Edwards-Helaire on injured reserve after he suffered an MCL sprain. He suffered the injury against the Buffalo Bills on Sunday Night Football in Week 5. Kansas City is currently 2-3 on the season and can ill afford to lose their starting running back for too many games. Now that Edwards-Helaire has been placed on injured reserve he will have to miss at least the next three games. The Cheifs went on to lose that Sunday Night Football matchup against the Bills 38-20.

Regarding #Chiefs RB Clyde Edwards-Helaire (mcl sprain), a league source told me putting him on IR “was the right thing to do, so he doesn’t feel like he has to rush back.” On if they feel it should take Edwards-Helaire more than 3 weeks to heal up they said, “no, not right now.”

Clyde Edwards-Helaire has been the team’s starting running back since he was drafted in the 2020 NFL Draft. He has had a less than ideal year thus far including a game-losing fumble against the Baltimore Ravens this year. With him out the team will turn to backup running back Darrel Williams with their starter out. He had five carries for 27 yards and three receptions for 18 yards against the Bills.

#Chiefs RB Clyde Edwards-Helaire was carried off the field by Tyreek Hill and Darrel Williams after suffering this injury. pic.twitter.com/61uSNBu5XE

The Cheifs need to win games and losing a starter will not help them do that. For now, it looks like it will only be three games. Those games are against the Washington Football Team, Tennessee Titians, and New York Giants. We here at Def Pen Sports hope to see Clyde Edwards-Helaire healthy and back on the field when he is able. 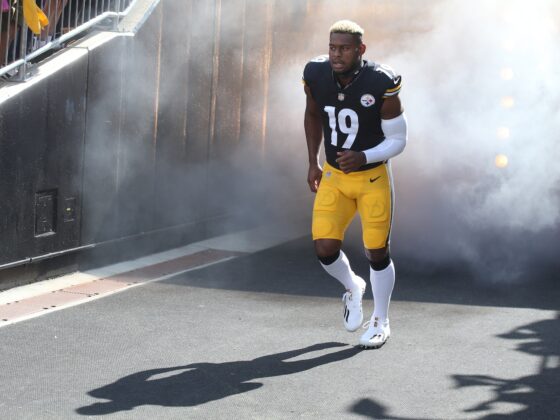 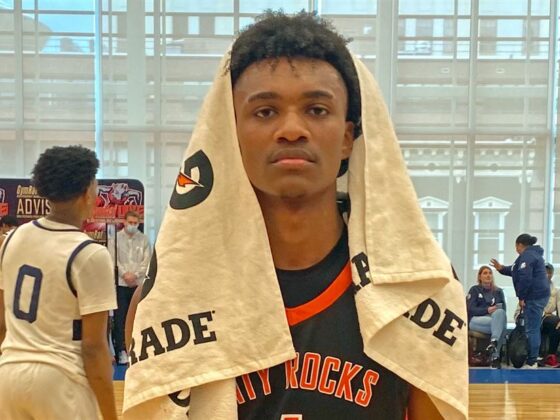