Favorites and teasers involving favorites have absolutely crushed sportsbooks through six weeks. As a result, we are seeing lines that are inflated with purpose. The purpose of these lines is to ensure that, even when teased down by 6, you won’t get a heavy favorite for less than a TD. With Cardinals at -18.5, the Rams at -16, and the Bucks at -13, Vegas is essentially trying to make it impossible to find a 3 team teaser. While teasers don’t present the value they did in weeks prior, the inflated lines may provide value for some of the huge underdogs. Let’s take a look at the slate for Week 7. We will adjust the NFL Sunday Picks accordingly.

The Bears’ defense has been coalescing the past few weeks. The players are growing more and more comfortable with their roles and they are starting to play like a unit versus 11 individuals. The Bears pass rush is once again posing problems for opposing offensive lines and taking some of the pressure off of their secondary. We know Brady will methodically work his way down the field with short passes and timely hand-offs to the running backs. Those clock-draining drives will lessen the number of possessions and help keep the game manageable for the Bears offense. Justin Fields is electric and even if he struggles early in the game, he is more than capable of getting scoring garbage time TDs and getting a back door cover.
Prediction: Bears +13

This pick has nothing to do with the on-field play and everything to do with what happened involving now-former coach Jon Gruden. We said it last week, teams are a mortal lock to win the first week after their head coach is fired. That theory proved correct when the Raiders went on to defeat the Broncos by double digits. This week we get to test the second part of that theory. Those same teams are a mortal lock to lose the second game after their coach is fired. It seems like teams rally together to win and then have an emotional letdown the week after. We test the theory in the NFL Sunday Picks.
Prediction: Eagles +3

This Dolphins team is in disarray. There are rumors swirling that a deal for Deshaun Watson is on the horizon. How will Tua react? How will the team react? No one in the organization wants Watson except for the one person that matters- the owner. Stephen Ross is desperate to save the season and will apparently stop at nothing. The Falcons, on the other hand, have played well the past couple of weeks. They are finding ways to get rookie Kyle Pitts involved and have started to look closer to what many of us expected heading into the season. They still have a number of holes at some key positions but they should be able to generate just enough offense to get by Miami.
Prediction: Falcons -2 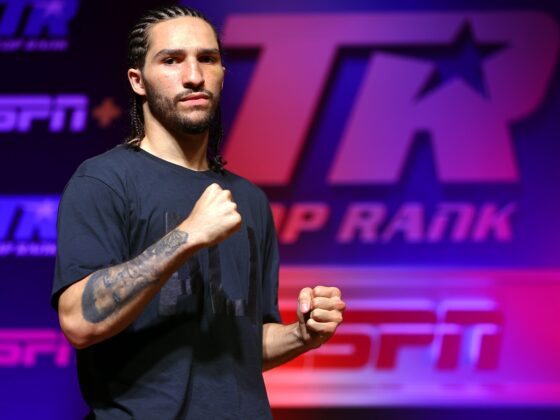 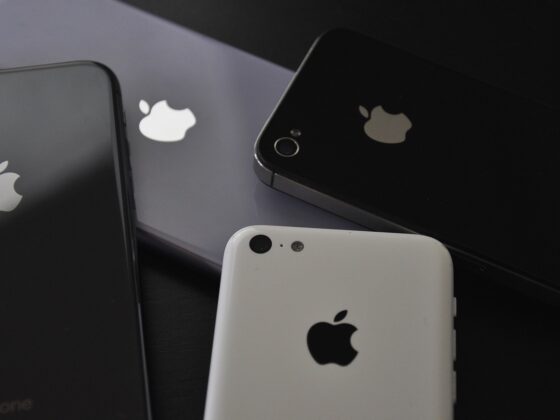 What is the Best Smartphone for Gaming?