Rob Gronkowski has not traveled with the Tampa Bay Buccaneers and will officially be out on Sunday against the New England Patriots. The Week 4 Sunday Night Football matchup has been highly anticipated as Tom Brady’s return to New England. He will now have to do it without his fellow former Patriot and top target. Brady is also just 68 passing yards shy of moving past Drew Brees for most all-time NFL passing yards. Rob Gronkowski suffered the rib injury in the team’s Week 3 matchup against the Los Angeles Rams.

Bucs’ TE Rob Gronkowski is not making the trip to New England today due to his rib injury and he will be out Sunday night vs. New England, per sources.

? Sources: Rob Gronkowski (ribs) officially OUT Week 4 against the Pats. It’s worth noting that Gronk – during his one-year retirement – discussed rushing back from injury as a key issue/reason why he stepped away from football. ?

Gronkowski is a tough player and it is surprising to see him not able to make this of all games. That being said his health is important for himself and for the success of the team later this year. The Tampa Bay Buccaneers Super Bowl plans include Rob Gronkowski and that has to be the priority. O.J. Howard and Cameron Brate will each get more snaps at tight end with the future Hall of Famer out in Week 4.

Brady and Gronk have now connected on ? touchdown passes ? pic.twitter.com/lG4KgAjcCW

Rob Gronkowski is an important part of the Tampa Bay offense but without him they by no means lack weapons. Mike Evans, Chris Godwin, and Antonio Brown will just have to do this week. We here at Def Pen Sports hope to see Gronk back on the field in Week 5. 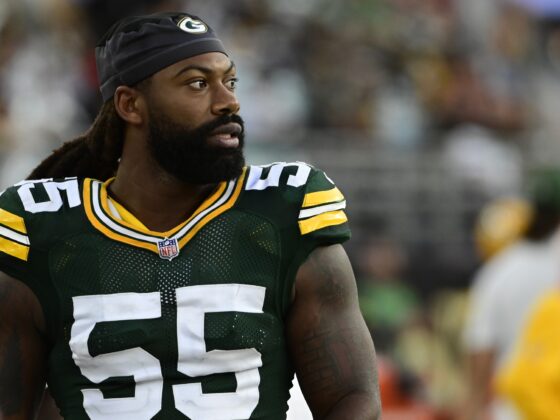 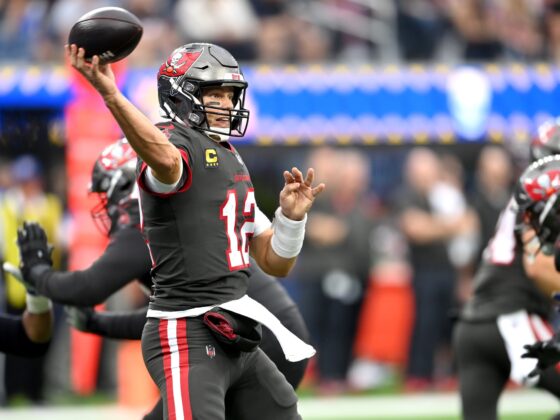