Welterweight contender Vergil Ortiz Jr. will return to the ring in early 2022 to fight Michael McKinson on DAZN. Thus far, an exact date nor a venue have been decided upon.

Ortiz Jr. enters this fight with an undefeated record of 18-0 with 18 knockouts. The Texas native last fought on DAZN in Egidijus “Mean Machine” Kavaliauskas at The Ford Center. He dropped “Mean Machine” several times before earning his 18th consecutive knockout.

Meanwhile, McKinson enters the ring with an undefeated record of 21-0 with two knockouts. However, fans should mistake his low knockout percentage for a lack of power. ESPN reports that McKinson has earned six knockdowns in his last four fights.

More details to come regarding this welterweight showdown in the coming weeks.

Vergil Ortiz Jr. and Michael McKinson have agreed to a fight that will headline a DAZN event in early 2022, multiple sources tell @MikeCoppinger. pic.twitter.com/cw8F8JK9E2 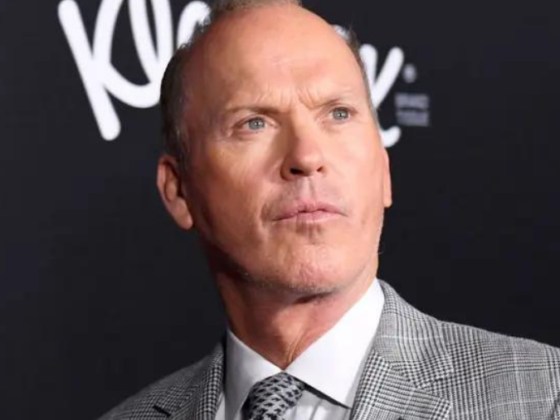 Michael Keaton To Return As Batman In HBO Max’s ‘Batgirl’ 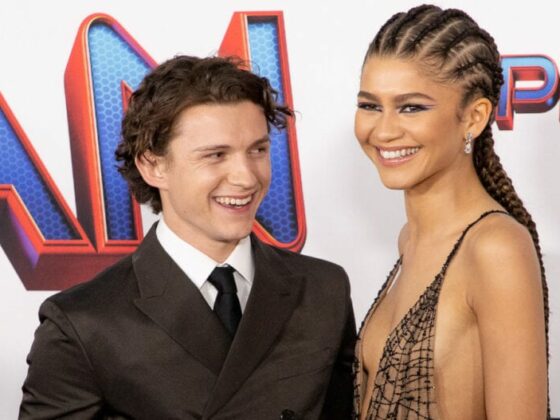