“This week, yet again we saw our society’s most painful realities about race, justice and inequality brought—cruelly and brutally—into the harsh light of day,” he wrote in a memo.

“But no matter how shocked or saddened or infuriated we may be, we cannot just despair. We must act. Each one of us has a duty to do what we can to alter those realities, to help build a society that is far less unequal and much more just,” he added.

This news comes after six consecutive days of nationwide protests following the killing of George Floyd in Minneapolis. Demonstrators have taken to the streets in Washington, D.C., Minneapolis, Atlanta, New York and many other cities.

As the country enters a second week of protests, the man charged with Floyd’s death, Derek Chauvin, awaits his first appearance in court on June 8th. The state has charged him with third degree murder and second degree manslaughter. The other three officers present at the scene of Floyd’s death have not been arrested or charged. 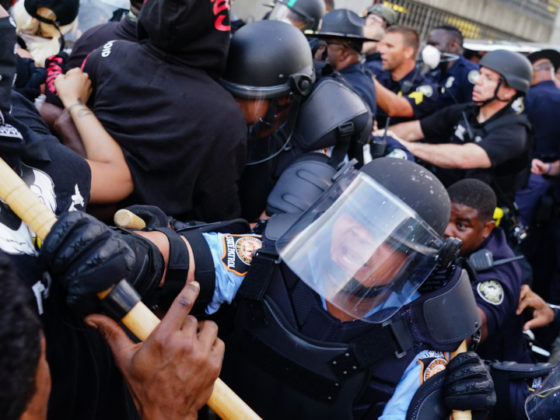