Steve Alford is reportedly getting relieved of his duties as the head coach of the UCLA Bruins men’s basketball team. Alford currently had the team at 7-6 in the middle of his sixth season as head coach of the Bruins and he was reportedly fired late Monday night, according to multiple reports. The Bruins recently lost four straight games to close out 2018.

BREAKING: Sources saying that the Steve Alford’s buyout has been completed. Could have an announcement officially tomorrow morning. #UCLA

BREAKING: UCLA athletic director Dan Guerrero has decided to terminate Steve Alford as basketball coach, @TheAthleticCBB has learned. Official announcement expected tomorrow. No indication yet who will serve as interim coach for remainder of the season.

Alford posted a 124-63 record as the head coach of UCLA including four trips to the NCAA Tournament and one PAC 12 conference tournament championship in his first season with the Bruins. Alford’s Bruins peaked in the 2016-17 season with a team that featured five future NBA draftees headlined by Lonzo Ball, TJ Leaf, and Aaron Holiday. They went 31-5 on the season featuring wins over Kentucky, Michigan and Ohio State but their season came to a close in their Sweet 16 matchup which was a rematch against a Kentucky team looking for revenge.

Ball, Leaf and Ike Anigbogu left after their freshman year at UCLA for the NBA as Welsh and Holiday each played one more season with the team before heading for the big leagues as well.

Alford recently brought in some top recruits to UCLA and also produced some NBA talent during his time with the program. Lonzo Ball, TJ Leaf, Kevon Looney, Norman Powell, Aaron Holiday, Jordan Adams, Kyle Anderson and Zach LaVine all spent time with Alford and have all seen time on an NBA floor. Top high school recruits Jaylen Hands and Shareef O’Neal joined UCLA with the hopes of being a great combo in college basketball but a heart issue sidelined O’Neal for his freshman season. Hands has also not quite lived up to his five-star, top 25 recruit ranking as of yet but the guard has shown some flashes this season despite his shooting slump.

What’s next for the Bruins? One report from Marc Stein of the New York Times suggests the Bruins could be going big name hunting and look towards recently fired Chicago Bulls head coach and former Iowa State Cyclones head coach Fred Hoiberg.

There have been persistent rumbles in NBA coaching circles that UCLA would pursue former Bulls coach Fred Hoiberg if it parts ways with Steve Alford … which appears increasingly imminent. Whether Hoiberg can be lured back to the college game remains to be seen … 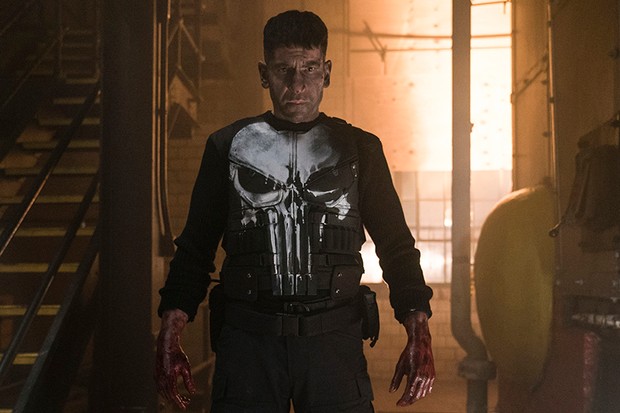 What’s Coming To Netflix In January 2019 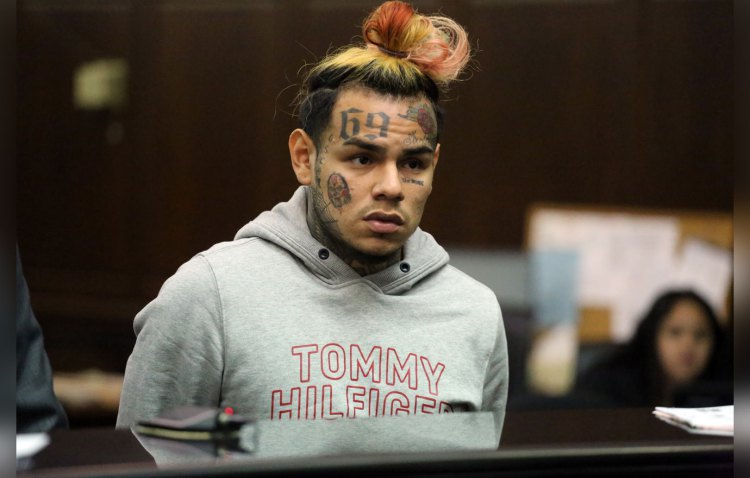