Actor and comedian Kevin James stars in the first trailer for the upcoming Netflix series, The Crew. The former King of Queens star leads the series as the crew chief of a NASCAR team. However, things become complicated when he gets a new boss.

“The Crew stars Kevin James as the crew chief for a NASCAR team. When the owner steps down and passes the team off to his daughter, James has to protect himself and his crew from her attempts to modernize the team,” Netflix writes.

The Crew will arrive on Netflix next month. In the meantime, check out the trailer below. 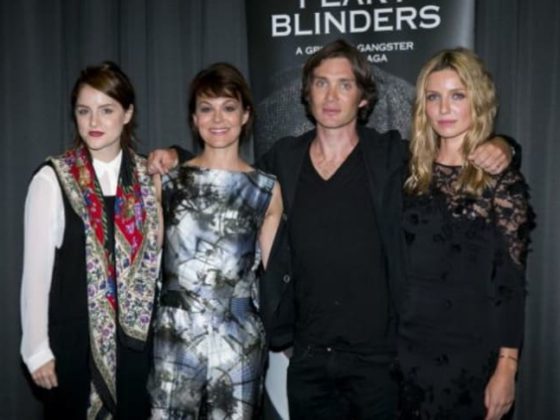 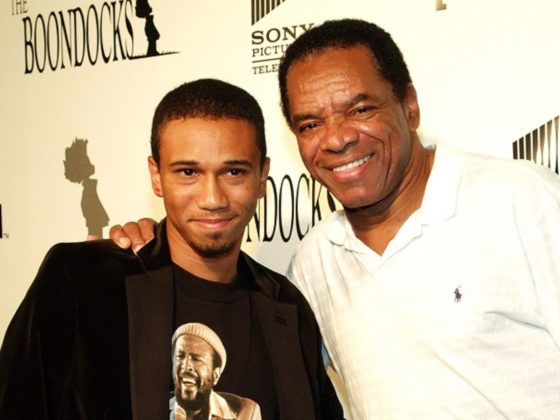