The Boondocks reboot has been pushed back to the end of the year. Initially, the series was set to return in the fall, but Comic Book is now reporting that the series will return in “late 2021.”

When the show eventually makes its return, Aaron McGruder and HBO Max are set to deliver two new seasons and a 50-minute special. McGruder believes that a reboot will better reflect the current state of events in American society.

“There’s a unique opportunity to revisit the world of The Boondocks and do it over again for today,” McGruder said.

“It’s crazy how different the times we live in are now – both politically and culturally – more than a decade past the original series and two decades past the original newspaper comic. There’s a lot to say and it should be fun.”

The return of The Boondocks will cap off an incredible year for HBO Max. The streaming service will host films such as Judas and the Black Messiah, shows like Insecure and special projects like The Boondocks. 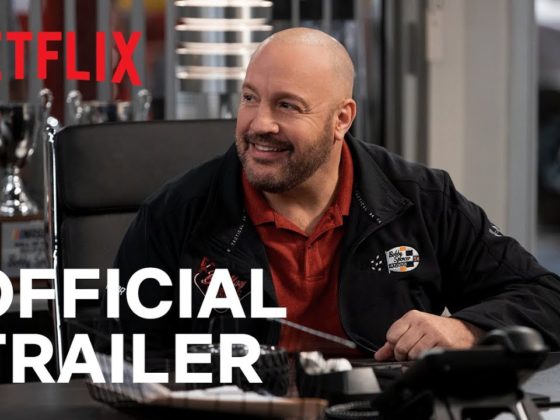 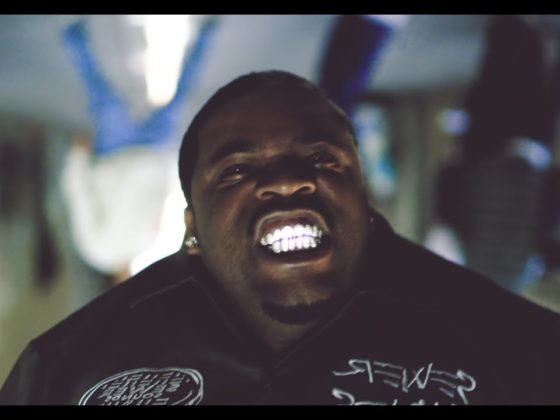