Tom Hiddleston finally has company in Marvel’s upcoming Loki series. According to Variety, Sophia Di Martino has been cast alongside Hiddleston in the series. Unfortunately though, no word yet on who she’s set to play. The actress made a name for herself in the Netflix series Flowers before co-starring in Yesterday earlier this year.

We also don’t know much about the series itself, other than Hiddleston’s return to play the God of Mischief. He has previously hinted that we’ll see Loki jump through time and space with the Tessaract he stole during the events of Avengers: Endgame. But, that has yet to be officially confirmed. Marvel boss Kevin Feige did recently go on the record saying the Loki series will tie directly into Doctor Strange in the Multiverse of Madness but again, we don’t know how yet.

Along with Loki, Marvel has at least 7 other shows in development for Disney+. It was reported last week that Robert Downey Jr. is set to reprise his role as Tony Stark in the animated What If…? series. And, Marvel also recently added five new movie release dates to the calendar through 2023, though those titles are being kept, unsurprisingly, under wraps.

Loki is expected to begin production early next year and drop on Disney+ in sometime in spring 2021. 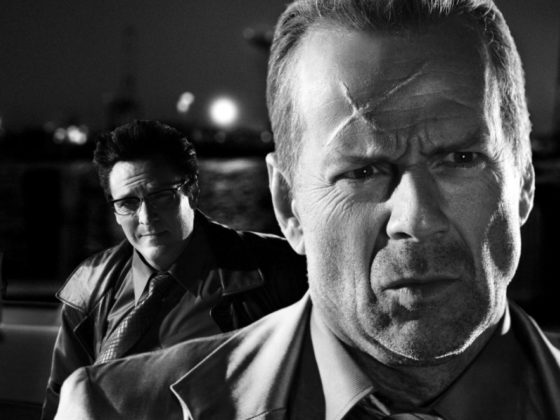 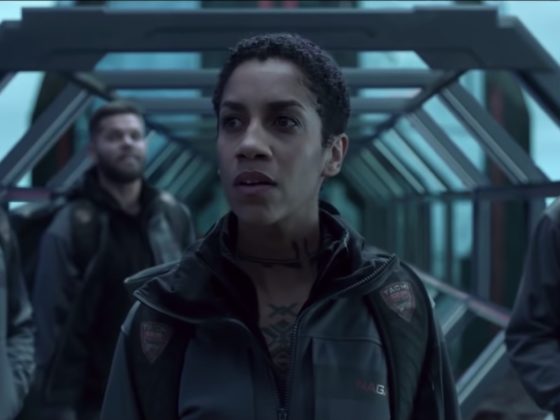 Amazon Drops a New Trailer for Season 4 of ‘The Expanse’