Y’all ready to head back into The Expanse? Because Amazon definitely is. With less than a month until the show’s December 13th return, the company released the final trailer for the fourth season of the series.

The latest season of the cult sci-fi hit is set to be somewhat of a new beginning, both on-screen and behind the scenes. After the events of the season 3 finale, season 4 sees our heroes in a massive intergalactic land rush of sorts as over 1000 new habitable planets are within reach. Off-screen, the fourth season marks the series’ first on its new streaming home after Amazon saved it from cancellation last year.

With that new home comes a larger audience, budget, and marketing campaign. It was already considered a hidden gem when it was on SyFy. But, now The Expanse seems poised to compete for the title of the next big thing with Game of Thrones off the air. And, based on the latest trailer, it seems more than up to the challenge.

Check it out below (and check out the Comic-Con trailer here, if you missed that back in July):

Season 4 of The Expanse drops December 13th, only on Amazon Prime. 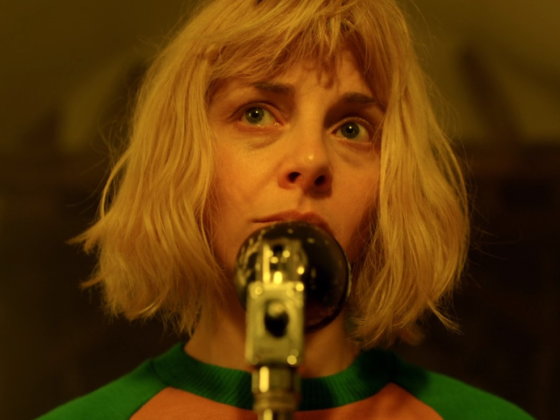 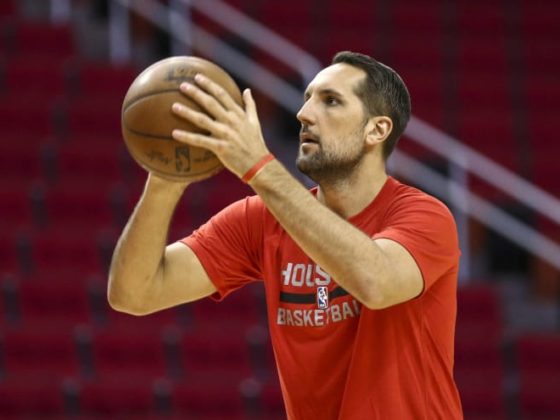