Deadline has confirmed that Amazon is reviving the science fiction series ‘The Expanse’. The move comes after two weeks of outrage from fans after Syfy cancelled the series, prompting a social media campaign to save the show. Even the day that the series was cancelled, their was rampant speculation that “The Expanse” would be revived. While Amazon was always believed to have an inside track to get the show since they own the domestic streaming rights for the series, Netflix was considered a dark horse as they own most of the international rights.

Despite being broadcasted by Syfy, the network best known for the “Sharknado” film franchise along with other ‘classics’ such as “Piranhaconda,” “Dinocroc vs. Supergator,” and “Sharktopus,”; “The Expanse” is a serious show that has earned critical acclaim. It has even been favorably compared to “Firefly” (the gold standard for nerds everywhere) and has been nominated for two Saturn Awards. While the ratings are certainly nothing to write home about, that’s more an indictment of their former network than the appeal of “The Expanse” itself.

“The Expanse” is the second show to be rescued following the litany of controversial cancellations which occurred earlier this month. The first, Brooklyn 99, was picked up by NBC just days after it was originally cancelled by FOX. With news of “The Expanse” being revived, fans of other cancelled series such as “The Mick” and “Lucifer” have a new reason to be optimistic.

It also marks relatively new territory for Amazon, as this is only their second continuation of a series which they did not originally develop. The first, Deutschland 86, (originally Deutschland 83), is not expected to air until later this year. This in stark contrast with Netflix, which has successfully revived popular series such as “Longmire,” “Last Kingdom,” “Black Mirror,” and “Arrested Development.”

The move however does follow Amazon’s plan to become the go to streaming service for the high science fiction and high fantasy genres. With plans for series such as “Consider Phlebas,” “East of West,” “Good Omens,” “The Lord of the Rings” prequel and numerous others, Amazon is clearly hoping that at least one of these shows will become the next “Game of Thrones.” While many networks would hesitate to commit the financial resources necessary for just one of these shows, Jeff Bezos and Amazon have a nearly unlimited war chest to challenge Netflix’s streaming dominance.

The revival is expected to keep the entirety of the current cast, including Thomas Jane (Hung), Shohreh Aghdashloo (The House of Saddam), and Chad Coleman (The Wire). 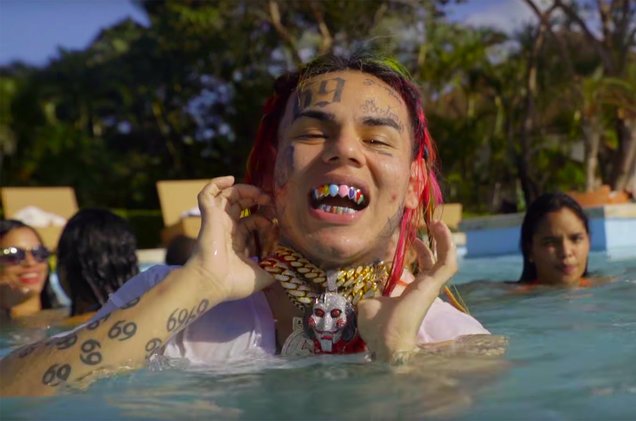 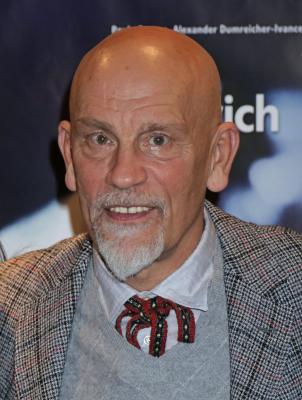 John Malkovich to star in BBC One’s “The ABC Murders”